Aggett inquest: He would've lived had they let me continue my interrogation - ex security branch cop 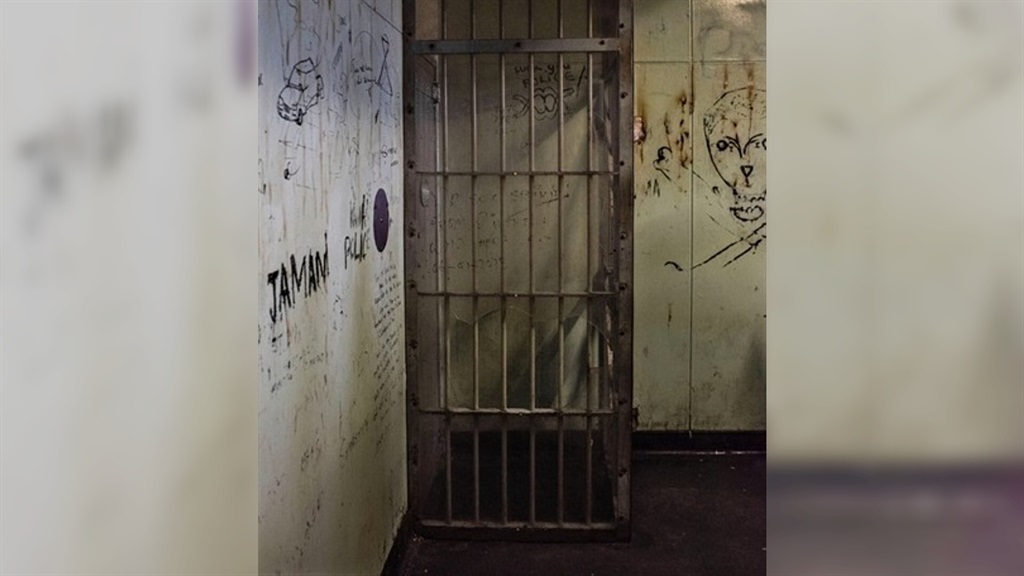 Former apartheid security branch officer, Johan Naude, says that activist Dr Neil Aggett would have been alive had he been allowed to continue his interrogation of him.

On the final day of Naude's three-day testimony at the inquest into Aggett's death, which was ruled a suicide by the apartheid government, Naude told the court that he was of the view that Aggett would have been alive had he not been forced to conclude his interrogation.

"When I left, Dr Aggett was in good spirits, I will give my honest opinion about this and I thought of it yesterday and again when advocate Varney read the message which Mrs Burger (Aggett's sister) gave. To this day, I am convinced that if they granted me the opportunity to complete my statement, Dr Aggett would have been alive," said Naude.