The murder case against former apartheid security branch officer, Joao Rodrigues, who is accused of murdering anti-apartheid activist, Ahmed Timol 50 years ago has been postponed pending a decision by the Supreme Court of Appeal.

The matter was back in court on Tuesday, but could not continue as the SCA had not handed down its verdict on Rodrigues's application for leave to appeal the dismissal of a permanent stay of prosecution application by the Gauteng High Court in 2019.

Rodrigues, 81, was charged with Timol's murder in 2018 after a second inquest ruled that Timol's death was not suicide. 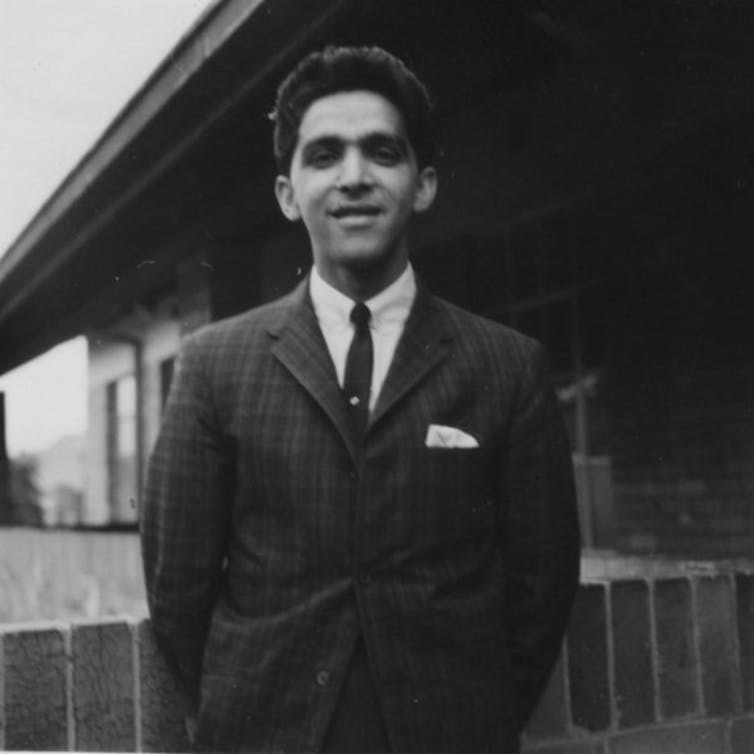 Timol died in 1971 after falling from the 10th floor of the then John Vorster Square police station, now known as the Johannesburg central police station, where he had been detained.

At the time of Timol's death, Rodrigues worked as a security branch officer. The inquest, led by Judge Billy Mothle, recommended that Rodrigues be investigated for perjury.

During the inquest, Rodrigues' lawyers argued that the delay in the case was deliberately caused by the state and questioned the "improper" decision to charge Rodrigues with murder despite that not being a recommendation of the inquest.

In response, the State said it was the function of the National Director of Public Prosecutions (NDPP), not that of the inquest, to decide how Rodrigues must be charged.

The matter is due back in court on 8 April, however, it is unclear whether it will be able to proceed as the SCA had previously reserved judgment on the application before it.

3 bag the jackpot in the Daily Lotto
Full list of lottery results
Lockdown For
DAYS
HRS
MINS
Voting Booth
Have you ever purchased a fake luxury/designer item?
Please select an option Oops! Something went wrong, please try again later.
Yes, I believed it was authentic
7% - 142 votes
Yes, I didn't want to spend that much money on the original item
21% - 426 votes
No, I always shop at reputable stores
15% - 301 votes
No, I don't wear designer clothing
58% - 1181 votes
Previous Results
Podcasts
PODCAST | My Only Story: The boys' school, the water polo teacher and the creepy WhatsApp messages