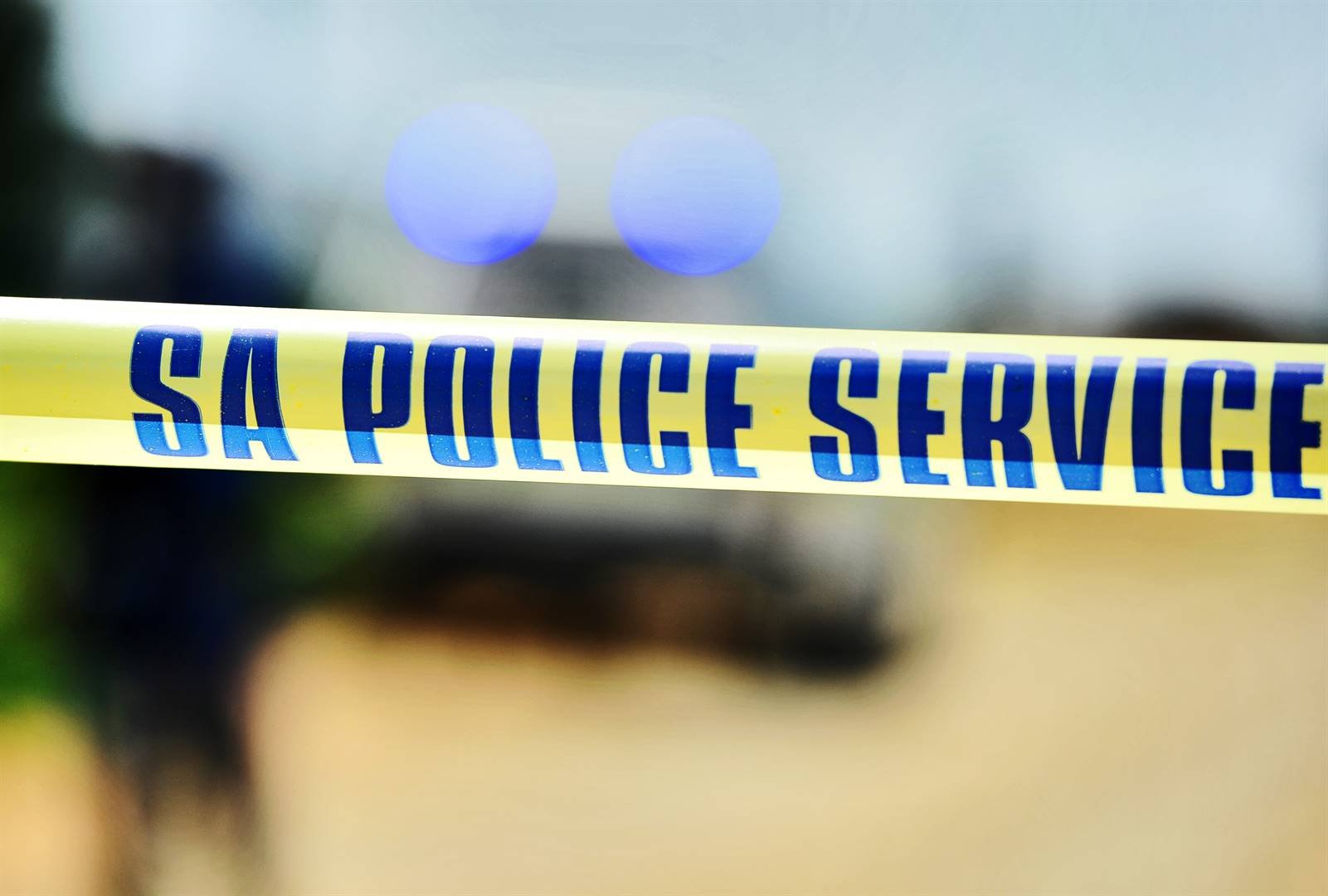 Police said the 32-year-old man was attacked at around 03:00 in the parking area near the pub and grill in Westdene.
PHOTO: André Damons

Free State police launched a manhunt for four knife-wielding men who allegedly robbed and stabbed an Air Force corporal to death at a pub in Bloemfontein in the early hours of Monday.

Police spokesperson, Lieutenant-Colonel Thabo Covane, said the 32-year-old man was attacked at around 03:00 in the parking area near the pub and grill in Westdene.

"A patrol vehicle was dispatched to attend to the scene and, on arrival, the members found a male lying on his back.

"According to witnesses, they were attacked by four unknown males carrying knives. The victim was stabbed in the back and robbed of a cellular telephone and car keys," Covane said.

He was declared dead on the scene.

The man was attached to the 16 Squadron at Bloemspruit Base, Covane said.

Cases of murder and robbery were opened.

Anyone with information can contact Constable Thabo Motlohi at 082 525 2603.

Alternatively, the information can be submitted on the MySAPS App or call the SAPS Crime Stop number 08600 10111.