Former Western Cape Community and Safety MEC Albert Fritz has been denied access to the full report compiled by Advocate Jennifer Williams into allegations of sexual misconduct against him.

Fritz, who is also the former DA leader in the Western Cape told News24 on Monday that his legal team are currently drafting papers to challenge the report in court.

"It is, however, absurd that I, as the 'accused', cannot get access to the full report," he said.

Fritz added that he would respond in a detailed media statement about the allegations against him.

Fritz maintained that the entire ordeal of the past two months' is a result of a political orchestration campaign to assassinate his character, and ensure his departure from both political office and the executive.

"This repugnant agenda seeks to attain power at all costs, without consideration of the effects it has on real people," he said in a statement last week.

Last week, a scathing report by Advocate Williams found "sufficient credibility" in the allegations of sexual misconduct and alcohol abuse levelled against the former MEC. 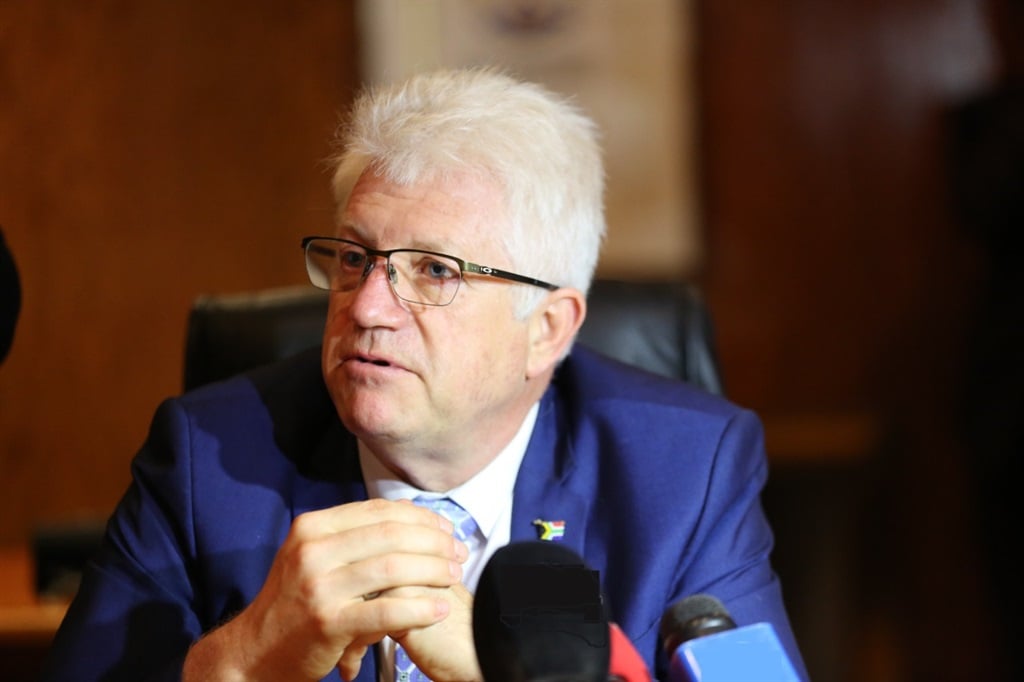 Cason added that the full report had not been made available to any party in this matter to ensure the confidentiality requested by the complainants.

"To prevent second-hand victimisation and to ensure that the complainants are not disempowered, the Western Cape Government has respected this agreement. Mr Fritz was provided with an opportunity to respond to each of the allegations as part of Advocate Williams' investigation, which he did with the assistance and representation of his legal team."

She added that his responses were recorded and formed part of the full report, which was provided to the premier.

Never miss a story. Choose from our range of newsletters to get the news you want delivered straight to your inbox.
We live in a world where facts and fiction get blurred
In times of uncertainty you need journalism you can trust. For 14 free days, you can have access to a world of in-depth analyses, investigative journalism, top opinions and a range of features. Journalism strengthens democracy. Invest in the future today. Thereafter you will be billed R75 per month. You can cancel anytime and if you cancel within 14 days you won't be billed.
Subscribe to News24
Next on News24
BREAKING NEWS LIVE | Grade R pupil kidnapped in Cape Town