The 12 men linked to a series of killings and rampage of robberies in Alexandra.
Zandile Khumalo

A group of men linked to a series of killings and robberies in Alexandra made their first appearance in court on Monday.

Eight men were arrested, but later four more were caught.

When the accused appeared in the Alexandra Magistrate's Court on Monday, the matter was postponed for verification of address, profiling and bail.

They were all remanded in custody.

Lizzy Sithole, the team leader of the Alexandra Gender-Based Violence Brigade, expressed her disappointment when she heard that  two teenagers were involved in the alleged murders. 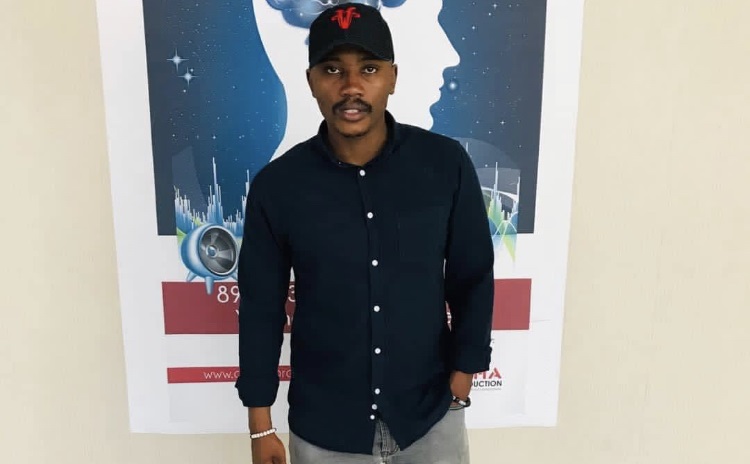 "I did not expect to see young boys involved in the killing. These are kids who were supposed to be in school, getting an education like their peers who are in university. Now their hands are stained with blood. I am so disappointed in our youth," said Sithole.

Sithole said she was tired of the "failed justice system that seemed to favour perpetrators, instead of victims".

Adriaan Basson | Tavern shootings: The problem is guns, not booze

Mjonondwane said the accused were charged with two counts of murder, four counts of attempted murder, robbery with aggravating circumstances, possession of stolen property as well as possession of unlicensed firearms and ammunition.

She added: "This was a brief appearance, as you would recall this was their first appearance. Therefore, they need to be legally represented. Their matter was postponed to 25 July for them to get legal representation."

Mjonondwane said there was no information on whether or not the accused would seek bail.

She said the State will oppose bail for a variety of reasons, including the fact that the charges faced were of a serious nature.

Read more on:
gautengjohannesburgcrime and court