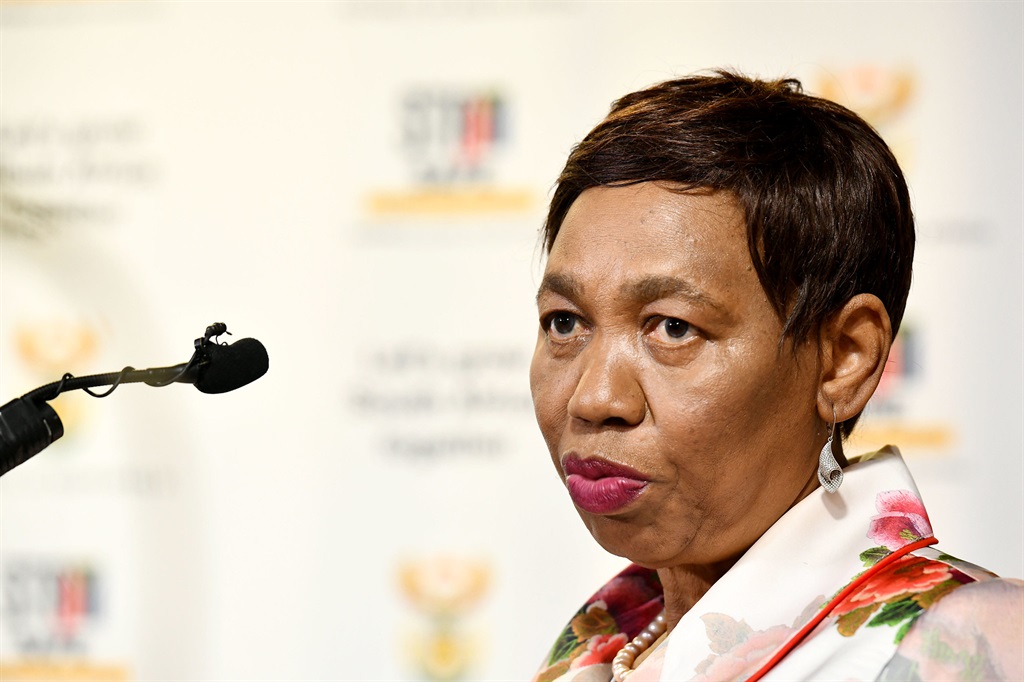 Minister Angie Motshekga briefs media on the state of readiness for opening of schools.
GCIS

The education department says amendments to the Basic Education Laws Amendment Bill of 2021 doesn't mean pupils will have access to alcohol at schools.

Basic Education Minister Angie Motshekga recently published amendments to the Bill in the government gazette. It included changes regarding the sale of alcohol on school premises.

Some media reports have since suggested that alcohol would be sold in schools, and inferred that pupils would have access to it.

In a statement on Wednesday, the department's spokesperson, Elijah Mhlanga, said the aim of the amendment was to regulate the practice of selling alcohol at school premises during functions.

He said Motshekga supported zero tolerance of alcohol in schools.

"However, it cannot be denied that some schools do sell alcohol during certain fundraising activities and that alcohol is sometimes possessed and consumed when the school may hire out the school hall for church services or weddings. It is for these purposes that the minister is seeking to regulate the possession, consumption and sale of alcohol at schools.

"The current practice is that those hiring out school facilities for such functions have to apply for permission to serve alcohol from the provincial head of department, who, in most instances, grants that permission. The request from schools and SGBs is that because it has not been properly regulated, resulting in uneven applications, there is a need to regulate and manage it properly with the involvement of the SGB.

It is mischievous to say schools will sell liquor because it is those guests who have hired those venues who would be allowed to serve liquor to their adult guests, and this would not involve schools selling per se.

Mhlanga said plans for the amendments started in 2013 and numerous consultation sessions took place with all stakeholders at every stage and each phase.

"The Bill, published by Minister Angie Motshekga in a government gazette a week ago, is an outcome of many years of deliberations, including a public participation process."

He said the Bill makes it clear that pupils will not be allowed to sell or buy alcohol at schools.