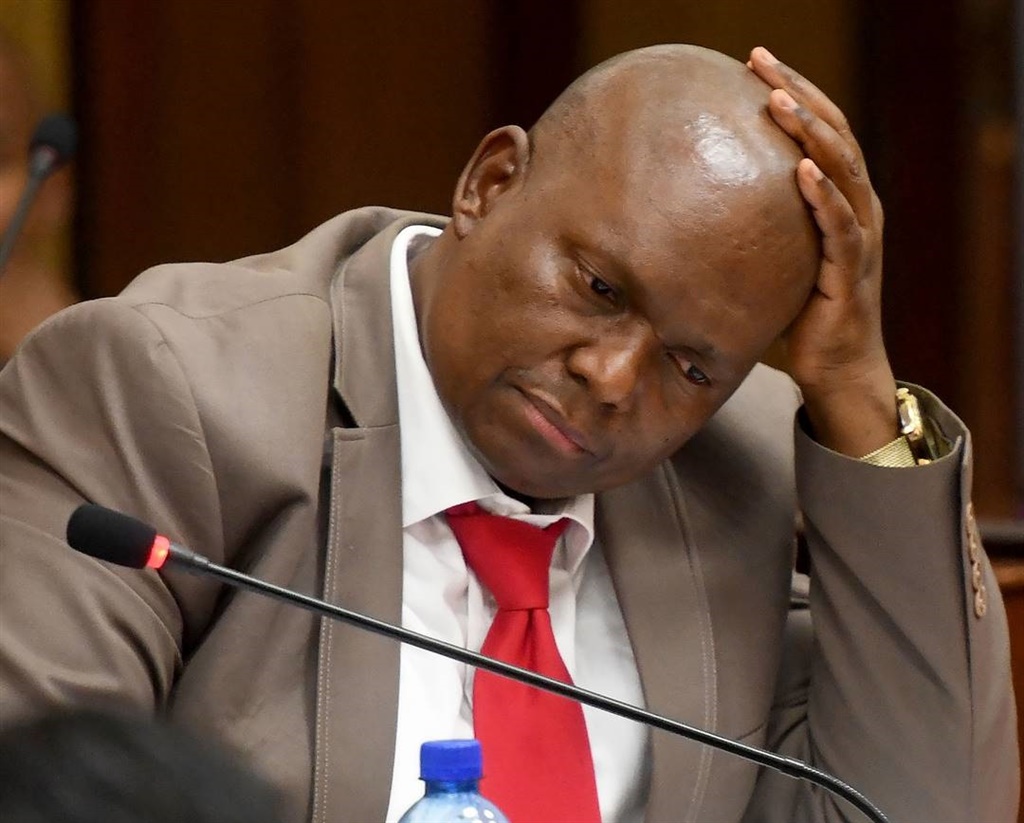 The ANC in Nelson Mandela Bay has rejected the appointment of former mayor Mongameli Bobani as the member of the mayoral committee (MMC) for infrastructure and engineering.

News24 understands the ANC caucus only found out about the appointment through media reports.

In a statement, ANC regional task team coordinator Luyolo Nqakula said the party would never support any decisions taken by the black caucus not borne out of engagement and consultation.

This came after News24 reported that Bobani had signed his letter of appointment on Monday.

READ | Lungisa out, Bobani back in as MMC in Nelson Mandela Bay

"There is no time to be excited because it's a huge department that is having a lot of challenges. I'm looking at problems of certain areas in the metro, where residents were getting problems of water in areas like KwaNobuhle, some parts of the township didn't have water," he said.

Bobani now handles one of the most strategic portfolios in the metro, replacing the ANC's Andile Lungisa, who resigned on Sunday. Bobani said the water crisis will be his main focus.

Lungisa resigned after the ANC's provincial executive charged him with placing the party into disrepute. Lungisa was convicted as aggravated assault after he broke a glass jar on the head of a DA councillor a few years ago.

He told News24 he resigned after speaking to party secretary-general Ace Magashule.

"We wish to state clearly that we outrightly reject this appointment," Nqakula said of Bobani.

Bobani was removed from his position as mayor of Nelson Mandela Bay in December 2019 after relations with the ANC and smaller parties in the coalition soured.

The DA, in particular, had accused the former mayor of corruption in a fractious exchange with then-mayor Athol Trollip.

Bobani was first elected deputy mayor during the DA-led coalition under Trollip.

His name started floating in ANC circles in the metro when Cooperative Governance and Traditional Affairs Minister Nkosazana Dlamini-Zuma called for an investigation into why the metro had been without a mayor since his removal.

Some within the ANC wanted to revive him as the mayor because the DA was gaining ground, calling for fresh elections.

We live in a world where facts and fiction get blurred
In times of uncertainty you need journalism you can trust. For only R75 per month, you have access to a world of in-depth analyses, investigative journalism, top opinions and a range of features. Journalism strengthens democracy. Invest in the future today.
Subscribe to News24
Related Links
Nelson Mandela Bay has no desire to elect new mayor, says Eastern Cape Cogta dept
Bobani Village will soon get toilets
UDM wants apology from DA in new Nelson Mandela Bay coalition talks
Next on News24
LIVE | Covid-19 in SA: 210 new infections as death toll rises by 7