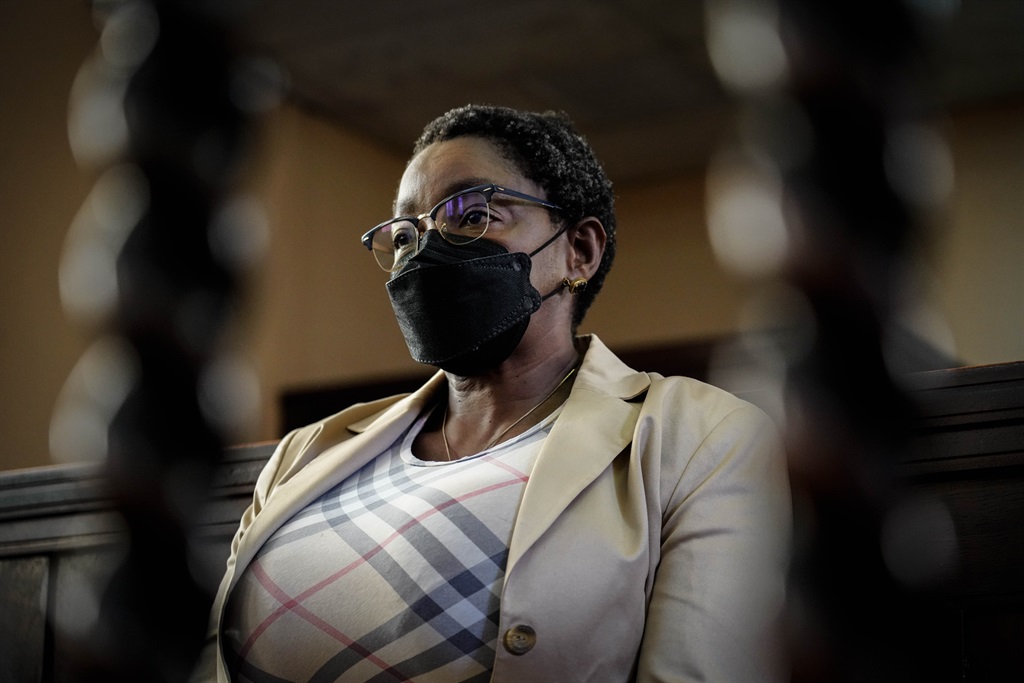 The ANC's national working committee (NWC) heard fierce debate on Monday to decide the fate of ANC Women's League president Bathabile Dlamini, who had been sentenced for perjury, as it could not decide how to firm up guidelines for its step-aside rule.

The party held a meeting of its extended NWC over concerns that the rule made to rebuild the party's public image amid many of its leaders being criminally charged, appeared to be inconsequential.

This was after three party leaders - so far - who were made to step aside due to criminal charges, were nonetheless elected into leadership positions at recent conferences.