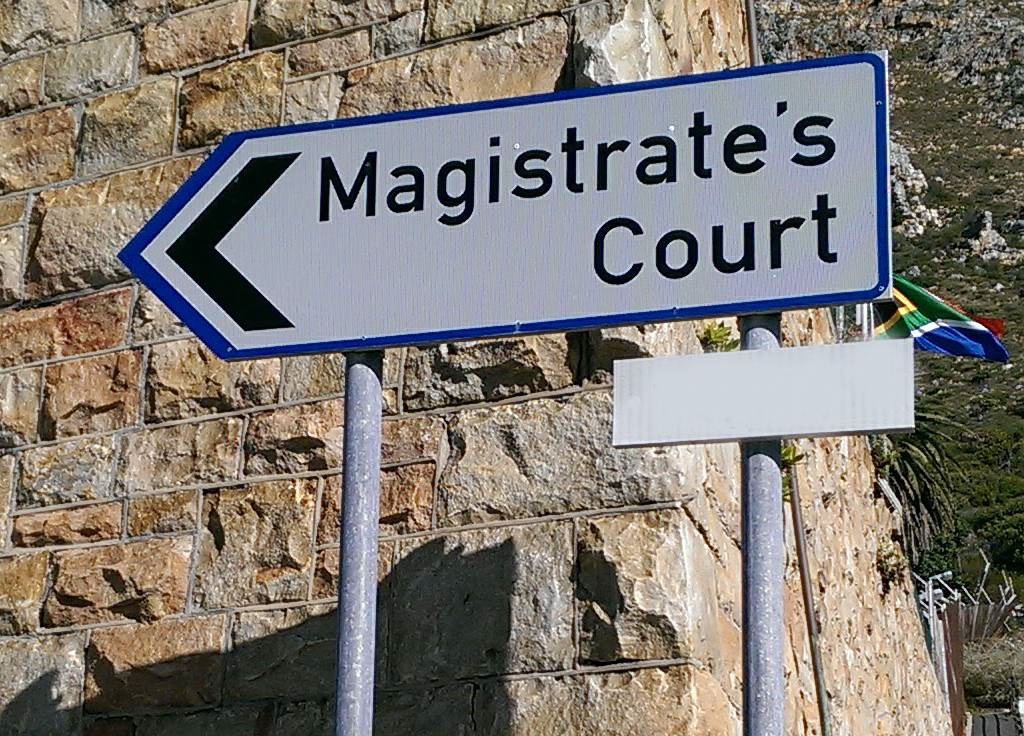 The case against a former Bryanston High School sports coach accused of sexual assault has once again been postponed in the Alexandra Magistrate’s Court.

A decision by the Director of Public Prosecution was expected on Monday regarding the matter, however, it was not yet ready, according to National Prosecuting Authority (NPA) spokesperson Phindi Louw-Mjonondwane.

She said it had now been postponed to 5 May

News24 previously reported that the former coach had filed review representations to have his case removed from the court roll.

His lawyer previously wrote to the Director of Public Prosecutions, asking for a review of the decision to prosecute last year.

The man was arrested in January 2019 after a 17-year-old pupil and her mother opened a criminal case against him.

He was dismissed on 1 March 2019 after a disciplinary panel found him guilty of sexual harassment and financial mismanagement.

Three other female pupils came forward after the first allegation against the coach. It is alleged that he sexually assaulted the girls during netball matches and on school outings between 2017 and 2018.