Are you the lucky one? Winner of R100m PowerBall jackpot yet to claim prize 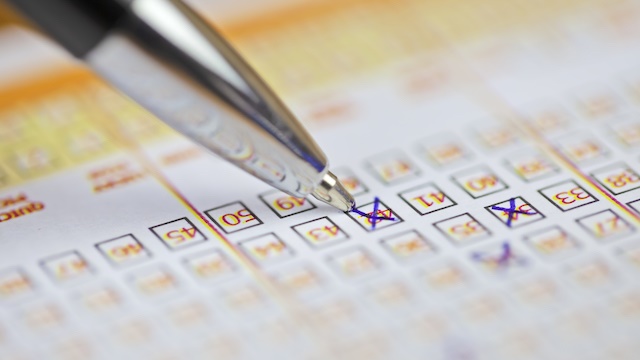 One person chose the six winning numbers in the PowerBall draw, with the winning ticket being selected manually, operator of the national lottery Ithuba said. The winner wagered R7.50, and the winning ticket was purchased in Margate.

It was one of the bigger jackpots in PowerBall's history, following a number of rollovers, Ithuba said.

The last win of this size was in August, when a North West mom won R158 million in the national lottery.

A second person has also won big, taking home R50 million in the PowerBall Plus draw. The lucky player is from Limpopo and the ticket was chosen using the quick-pick selection. The winner spent R45 and is from Groblersdal.

Neither winner has come forward yet, Ithuba said.

"We would like to urge all players to check their tickets to see if they are one of the two multi-millionaires, and to get in touch with Ithuba and visit one of our eight offices in the country as soon as possible to claim their winnings. Once again, we are changing the lives of ordinary people in South Africa through life-changing jackpots and our exciting game portfolio. Ithuba takes winners from ordinary into being extraordinary. We look forward to meeting our two winners," said Ithuba CEO Charmaine Mabuza.

Players with winnings of R50 000 or more receive trauma counselling and financial advisory services at no cost to them.