As Hlophe faces impeachment vote, LPC confirms his attorney is under investigation for misconduct 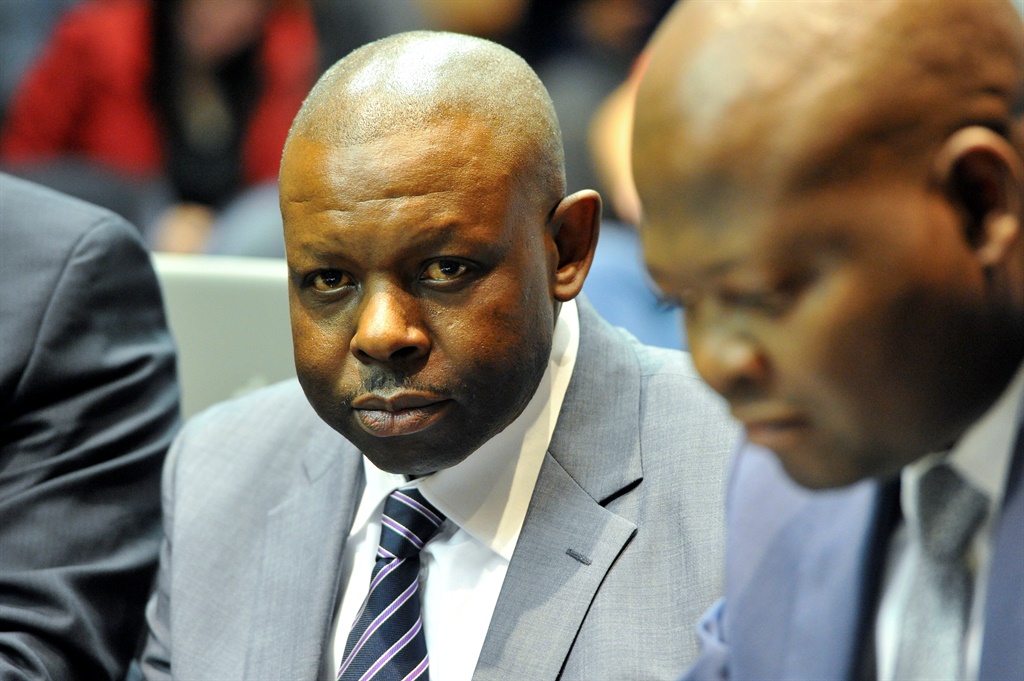 The Legal Practice Council (LPC) has confirmed it is investigating Western Cape Judge President John Hlophe's attorney, Barnabas Xulu, for misconduct following a scathing contempt of court ruling given against him.

On Thursday, LPC spokesperson Sthembiso Mnisi told News24 the body's investigating committee had recommended the judgment given against Xulu by Acting Judge Mas-Udah Pangarker, as well as a separate complaint levelled against him by Judge Owen Rogers, must be referred to a disciplinary committee.

This after the investigating committee was satisfied that Xulu "on the basis of available prima facie evidence, is guilty of misconduct which, on account of the nature of conduct, warrants misconduct proceedings".