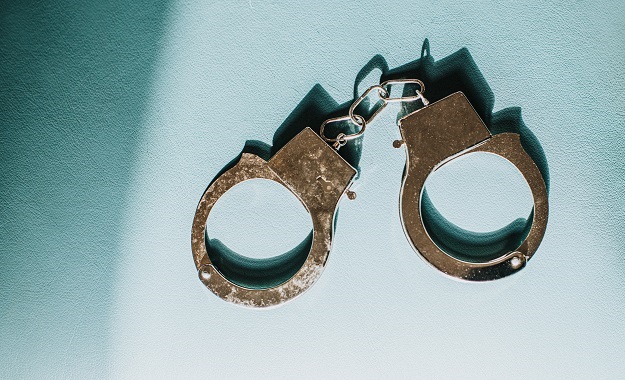 A lawyer has been sentenced.
Getty Images

An Eastern Cape attorney has been sentenced to two years imprisonment for stealing R1.4 million in Road Accident Fund (RAF) payouts made to his clients.

Sonwabo Archibald Hermanus' sentence was wholly suspended for five years, provided that he does not commit the same offence during the suspension period.

The Mthatha Serious Commercial Specialised Crime Court also ordered Hermanus, 55, to pay back the R1.4 million over a period of five years.

The Hawks said the R1.4 million was deposited by the RAF into Hermanus' trust account in 2013.

The money was meant for Hermanus' clients.

The Hawks said Hermanus did not pay the clients the full amounts due to them, resulting in claimants lodging complaints with the Mthatha Serious Commercial Crime Investigation team in June 2017.

On 11 May, the Hawks arrested Hermanus.

He made a brief appearance in the Mthatha Magistrate's Court where he was released on a warning.