Avbob apologises to PE family who got the wrong body before funeral, denies Covid-19 exposure 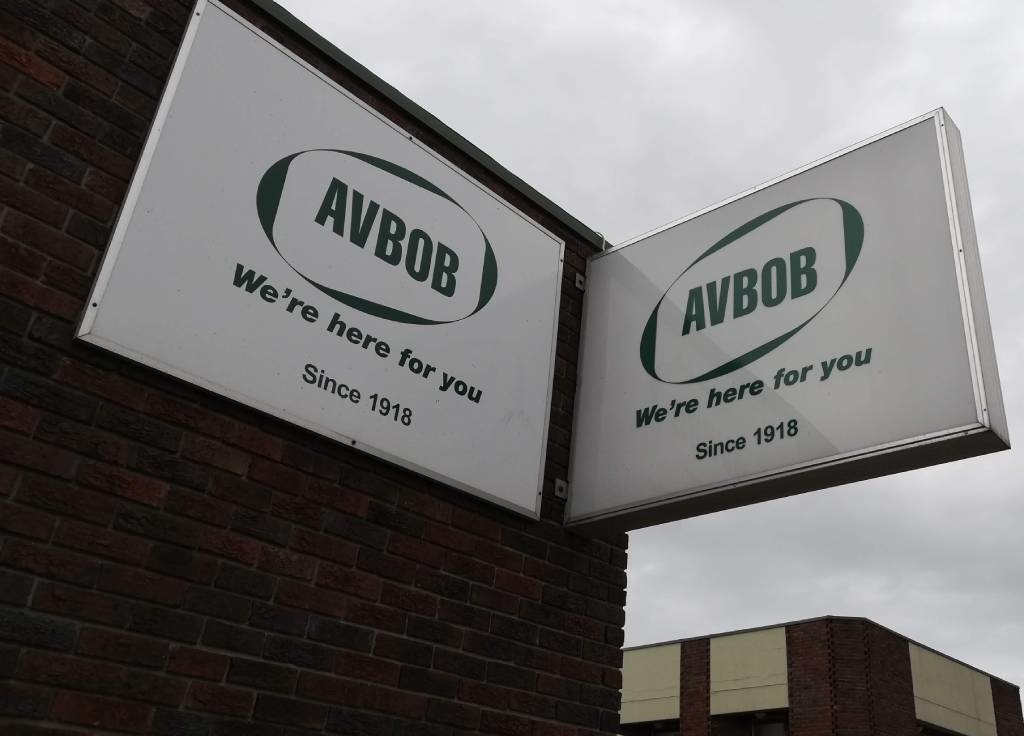 Avbob funeral parlour has apologised for a terrible mix-up at one of its mortuaries in Port Elizabeth, which led to a grieving family receiving the body of a stranger.

On Tuesday, News24 exclusively reported how the Ngqezana family in Port Elizabeth were forced to conduct a second funeral after Avbob undertakers initially brought the family the body of someone who wasn't their relative.

It emerged the person whose body the family first received had died from Covid-19 on Sunday. 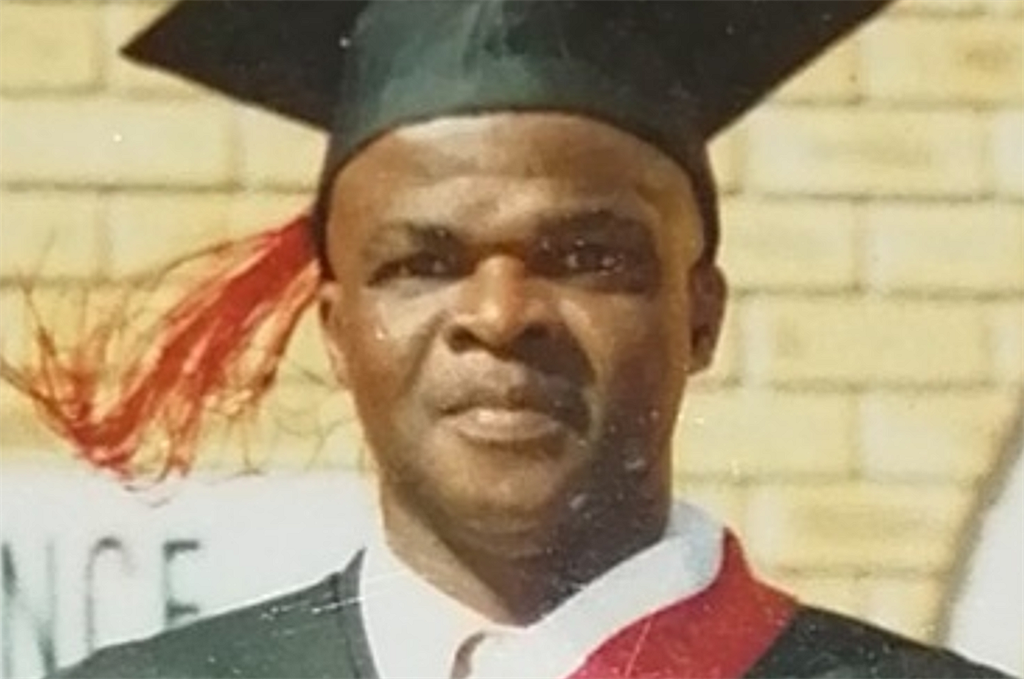 When the family raised their doubts, they discovered that Ngqezana's body was 350km away - being transported by Avbob to another funeral outside Butterworth.

The family had to postpone the funeral they had planned and bury Ngqezana the next morning.

Ngqezana had died in kwaBhaca, in the former Transkei, and the parlour was instructed to take the body to Port Elizabeth for burial.

Du Plessis said: "We can confirm that our staff employed at our branch in Port Elizabeth has indeed made a mistake with the body of the late Mr Lulamile Ngqezana and we wish to extend our sincerest apologies to the family, relatives and friends of the deceased."

Avbob is denying the Ngqezana family's claim that they were made to identify the body of the person who had been infected with Covid-19.

"It is, however, important to note for the record that the family and relatives of the deceased were not exposed to the mortal remains of the person who was erroneously taken to their home before the funeral," said Du Plessis.

He further added: "When the family/relatives expressed a suspicion that the coffin which arrived at their home may not contain the remains of their loved one it was returned to our mortuary where it was opened. Pictures of the deceased were taken and sent to the family who confirmed that the deceased was not their relative. However, they decided to send a delegation of family members to our branch to view the body and to verify this."

Kayise Ngqezana had earlier said five family members viewed the body after relatives differed over whether it was indeed their loved one in the picture.

The family had also complained that the parlour did not give them a register to log the names and contact details of mourners who attended the funeral as per the Covid-19 regulations.

But Du Plessis said there was "no need to complete the Covid-19 register" as "the coffin wasn't opened at the Ngqezana family home".

"The contact details of the family delegation, who visited our branch later that day to verify that the deceased was not their relative, were obtained and recorded in accordance with statutory regulations. During the viewing process they wore masks and surgical gloves," he said.

"It is most unfortunate that this incident took place. We wish to assure the public that every precaution has been taken to ensure that our funeral service staff complies with all regulations, and that we protect the health and safety of our customers and staff at all times, especially during these extremely difficult times and circumstances in which we operate.

"Despite the fact that all our staff members were trained and are familiar with protocols and operating procedures we can unfortunately never claim that they will not make mistakes. We can only assure the public that we will make every endeavour to meet expectations and that every effort will be made to correct things if we don't."

Du Plessis said: "Once again, we wish to express our condolences and apologies to the bereaved Ngqezana family for the stress and inconvenience caused by this incident."

We live in a world where facts and fiction get blurred
In times of uncertainty you need journalism you can trust. For only R75 per month, you have access to a world of in-depth analyses, investigative journalism, top opinions and a range of features. Journalism strengthens democracy. Invest in the future today.
Subscribe to News24
Related Links
PE family forced to redo funeral after being given 'wrong body'
Mpumalanga funeral parlours in grave danger as armed gangs hit three in one week
Gauteng Health Department 'deeply concerned' about Covid-19 cases spread through funerals
Next on News24
LIVE | Covid-19 in SA: Cases rise by 1 691 as death toll goes up by 25