The Western Cape government announced an outbreak of avian flu amongst sea birds in the western and southern parts of the province.

"Western Cape authorities are responding to a suspected outbreak of Avian Influenza amongst wild seabirds in the Bergrivier Municipality on the West Coast, as well as the Walker Bay area in the Overberg," a statement said.

It asked the public not to touch the sea birds, and that disaster nodes and Cape Nature were collecting the dead and sick birds.

"Veterinarians are on scene assisting and officials are following advice provided by Veterinary Services in terms of how to manage the sick birds."

Local Government and Environmental Affairs MEC Anton Bredell said: "It is critical to prevent the spread of the disease. This means people must not attempt to assist or transport any sick birds, even to take them to rehabilitation centres and veterinarians, as this could spread the disease. It is critical to keep a controlled environment." 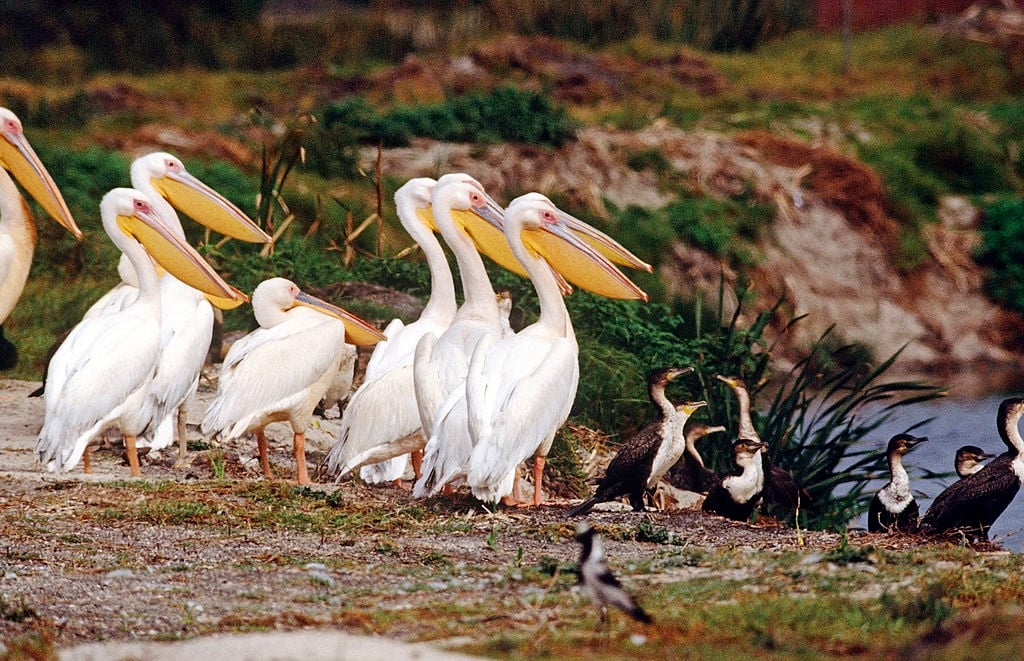 There have been reports of dead sea birds in Velddrif and Arniston. There are also hotspots on Dyer Island and Robben Island.

The department is deciding whether to declare the outbreak a disaster.

However, Jacques Nel from the Owl Orphanage in Langebaan is furious, saying the department has been so slow in responding to his pleas for help, that it might even be too late to save the birds.

He said the Cape cormorant, in particular, was already a threatened species, and that this outbreak could threaten it's survival.

He said that a team had previously come to assist with collecting the bodies of the cormorants for incineration, but did not bring a veterinarian to euthanise sick birds. He said a veterinarian had to drive up from Cape Town much later.

"Why don't they close the beaches? Where is the health department in their Hazmat suits to pick birds up?" he asked earlier on Thursday before the statement was issued.

He said the department had a month-and-a-half to, not only contain the outbreak, but put the sick birds out of their misery.

Super start to the weekend for 3 Daily Lotto players!
Full list of lottery results
Lockdown For
DAYS
HRS
MINS
Voting Booth
Matric results are out! Are you happy with your child's result?
Please select an option Oops! Something went wrong, please try again later.
No, the pandemic really messed up their ability to focus
34% - 70 votes
Yes, they did well given the circumstances
66% - 135 votes
Previous Results
Podcasts
LISTEN | The Inge Lotz Story - a miscarriage of justice