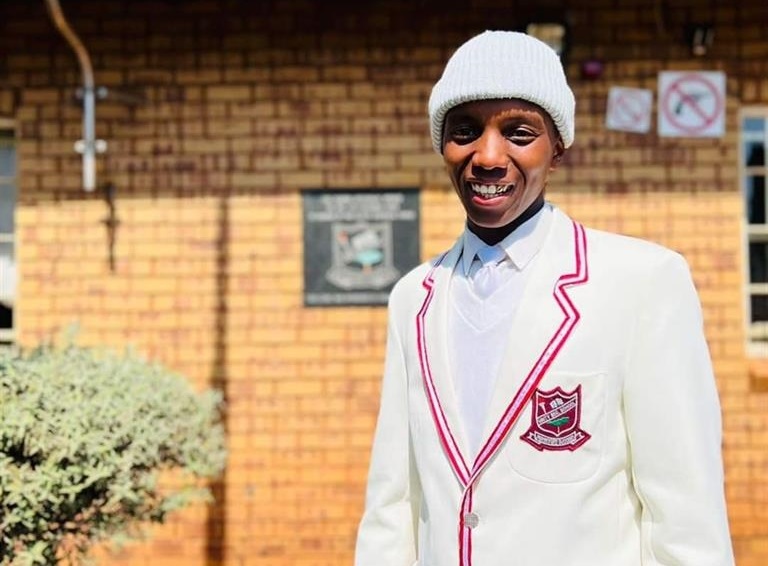 A negative experience at a clinic has motivated a Soweto teenager who got three distinctions in the matric exams to pursue a career in nursing so he can help people.

While in Grade 10, Nkosinathi Mngomezulu, who matriculated from Unity Secondary School in Benoni, Gauteng, last year, fell ill. The school called his mother, who then took him to a nearby clinic.

However, he left without seeing a doctor or nurse despite being in pain.

"When I got to the clinic, I found a lot of people, and I stood in line. I needed help... Standing there, time was running out. No one was helping me and no one was attending to me.

"I decided to leave and be sick at home. My mom was the one who was treating me," Mngomezulu said.

That experience made him decide to become a nurse as he felt he could help change the treatment received by patients. According to Mngomezulu, he also wants to change his family's circumstances.

"I live with my grandmother, aunt, mother and two younger siblings. Nobody works at home, and we live off my pension money. I want to be able to change that situation at home, be able to build my mom a house," he said.

However, Mngomezulu's dreams have been shattered as he struggles to get into a university after he submitted his application late.

I have always told myself that nursing was something I wanted to do.

He said when he tried to send his application mid-year in 2022, he discovered that nursing applications had closed.

"My Grade 11 marks were not that good, so I decided to wait for the second term marks in Grade 12. When I tried to apply for nursing, I found out that there was no space," Mngomezulu added.

He said when he saw that nursing applications had closed, he tried his luck with other courses.

ALSO READ | 'They fail us, year in and year out': Why community health workers are ditching unions

He expressed disappointment at having to give up nursing until he could figure out a way back into the field.

"Nursing is something I want to do. I don't see myself doing anything but nursing. I will have to wait and see how [the current applications go]. If I get accepted, I will complete a year and then change to nursing," he said.

Looking back on his matric year, Mngomezulu said he had what was needed for a nursing degree, especially because he worked hard to obtain his matric marks.

"[My 12 friends and I] would stay in one room studying the whole night, with no sleep from Monday to Friday." He said they slept in the backroom of one of his friends. "I can say that those sessions helped because my marks increased," he added.