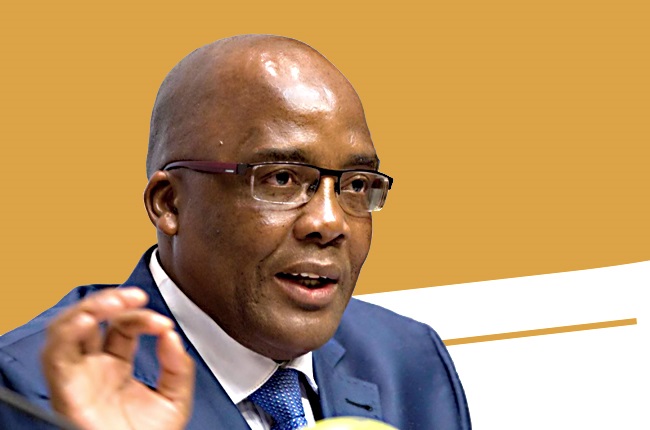 Between 23 and 26 December reports emerged of snaking queues at the border post in Limpopo with multiple claims that the congestion was a result of poor planning by government.

The Road Freight Association (RFA) claimed that truck drivers had died due to the dire conditions.

RFA chief executive Gavin Kelly was also quoted as saying there were unconfirmed reports that seven other truck drivers had died. This information allegedly came from the local police.

Kelly said there was no food, water or ablution facilities that the truck drivers could make use of.

During a briefing on Wednesday, Motsoaledi slammed these claims, saying that factually inaccurate stories peppered the news and caused a lot of confusion.

Motsoaledi said the department wrote to the RFA CEO asking for the names of the truck drivers who had allegedly died as per his media statement.

"Yesterday, the CEO referred us to a police officer in Limpopo," Motsoaledi said.

"When we phoned this police officer, he told us that he doesn't know where all this is coming and why we are being referred to him."

Motsoaledi said they will not disclose the cause of death but that the family knew how he had died and never tried to play politics with his death.

The minister added that two other people had died on 23 and 24 December, but they were not in the trucking industry. He said they had died of various ailments that he would not disclose for privacy reasons.

"Apart from the truck driver who demised on 23 December 2020, the day the congestion peaked, the other deaths occurred long before the increased activity associated with the holiday season started," Motsoaledi said.

He added: "There was of course some mortality of people who have nothing to do with truck driving but are always in that area."

He said mortalities were recorded on 8, 13, 14 and 22 December, before the congestion at the border post.

"Beitbridge is an area of intense human activity where there are many people involved in diverse activities.

"There is a lot of wheeling and dealing in that environment. It would be expecting a miracle to believe such an area of human activity won't have some form of mortality at all.

"Indeed, most people who demised at Beitbridge and if I may add, it is a whole-year event, which has got nothing to do with road congestion as it was widely reported over the Christmas period."

The minister also rubbished claims that the congestion was caused by government.

Among the claims were that the department failed to plan ahead and should have foreseen that there would be a lot of travellers crossing the border back to their homes as they were not able to travel earlier because of the Covid-19 lockdown.

"Listening to the media last week, it was generally accepted, as an incontestable fact, that this year there were many more travellers who crossed Beitbridge than was the case in the previous years. Our statistics show otherwise."

According to the department, there was a 27% drop in travellers crossing the Beitbridge border post in December when compared with the same period in 2019.

"It is out of question to claim that this year there were many people who were not planned for and who caused congestion," Motsoaledi said.

Instead, trucking companies were to blame for the congestion as they decided to use the Beitbridge border post to avoid the Groblersbrug post on the Botswana border, because of the country's tight lockdown regulations and strict curfew.

"Many trucking companies found it unprofitable to cross into the region through Botswana. The SA border post with Botswana which is closest to Beitbridge is Groblersbrug. Usually, at this time of the year, Groblersbrug is used as an overflow area when Beitbridge cannot cope with the number of trucks. This year it was the other way round. 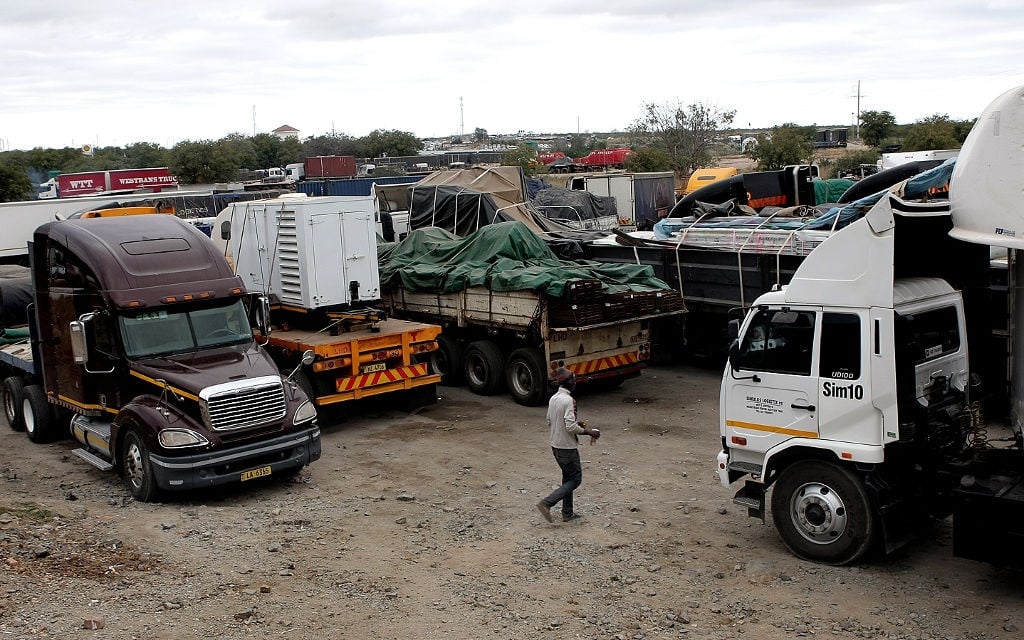 "Trucking companies diverted their trucks away from Groblersbrug to Beitbridge because they did not accept the waiting times imposed by the Covid protocols in Botswana," Motsoaledi said.

The minister said this was evident by looking at the statistics.

"A simple analysis will show that Groblersbrug has 3 738 fewer trucks this year compared to 2019, and at least 2 000 of these trucks found their way to Beitbridge, hence the congestion."

In addition, truck drivers abandoned an arrangement that they park in holding areas or truck stops where they finalise a myriad of documents demanded by the South African Revenue Service and various trade protocols.

"By the time they leave the holding areas most of this administrative work will have been completed, which will result in a smooth transition at the border post.

"Unfortunately, these holding areas were abandoned and trucks parked on the road and even occupied lines of incoming traffic, consequently even blocking traffic from the Zimbabwean side heading into South Africa.

"It is not apportioning blame to truck companies when these facts are stated. They are just facts which are backed by figures. And we cannot spin them in any other way as the Freight Association of SA tried to in the past week. Indeed, facts are stubborn," Motsoaledi said.

Motsoaledi added that the holding areas have parking, water and ablution facilities.

"When you abandon the holding areas with all these facilities and park on the N1 and then blame the state for not providing water and ablution facilities, you are being disingenuous and dishonest."

"It is as if the adults who are in charge of the trucks are ordinary schoolboys with no responsibility of their own but who need to be shepherded all the time."

The minister did, however, concede that traffic officials were not present at the start of the congestion as it was not thought necessary because of the holding area arrangement.

He added that there was blame on both sides, but that the congestion would never have occurred if truck drivers had not left the holding areas.

R440k for one Daily Lotto winner!
Full list of lottery results
Voting Booth
Have you and your family been counted in Census 2022?
Please select an option Oops! Something went wrong, please try again later.
Yes
47% - 1040 votes
No
53% - 1167 votes
Previous Results
Podcasts
PODCAST | The Story: How one incident at Stellenbosch University sheds light on deeper issues