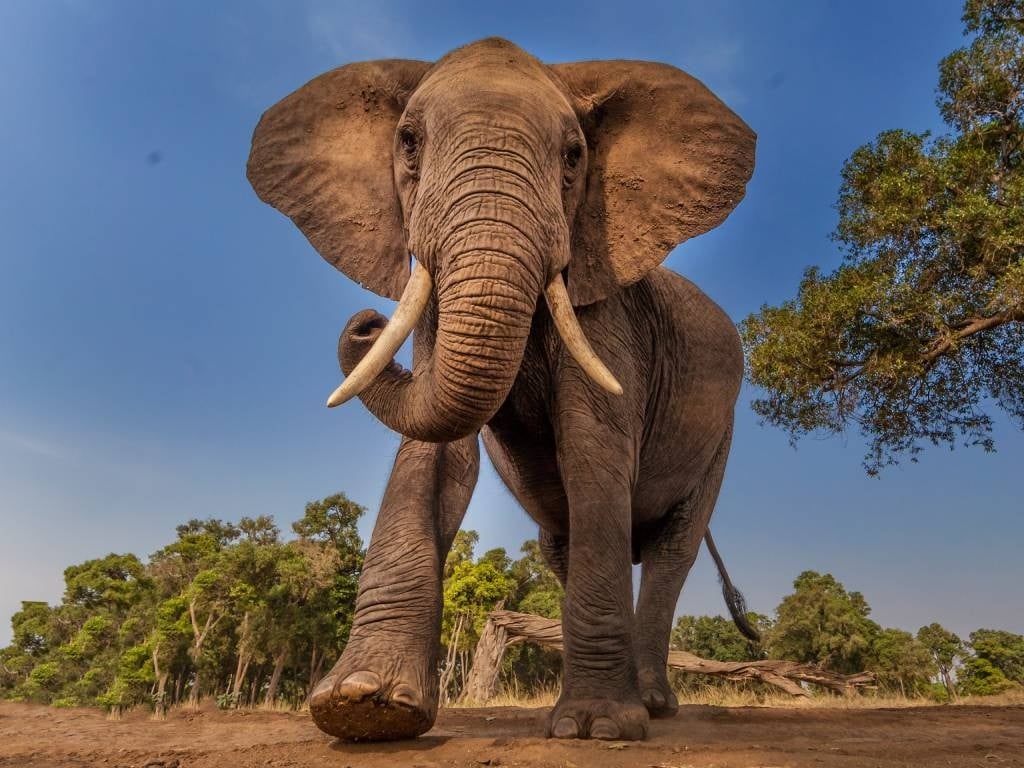 Two people appeared at the Bloemfontein Magistrate's Court on Thursday for the possession and selling of elephant tusks.
PHOTO: Manoj Shah, Getty Images

Two people appeared in the Bloemfontein Magistrate's Court on Thursday in connection with the possession and selling of elephant tusks.

Jan Marthinus Blomerus, 44, and Susan Carol Blomerus, 43, were arrested on Wednesday after trying to sell the tusks to the Hawks' Serious Organised Crime Investigation team.

Officials set a trap for the pair, who demanded R60 000 for the tusks.

"The suspects were immediately arrested by members of the Hawks' together with the Economic Small Business Development, the Department of Tourism and Environmental Affairs and the Local Criminal Record Centre, all based in Free State," said police in a statement.

The pair were released on R1 500 bail each, and the case was postponed to 24 February.