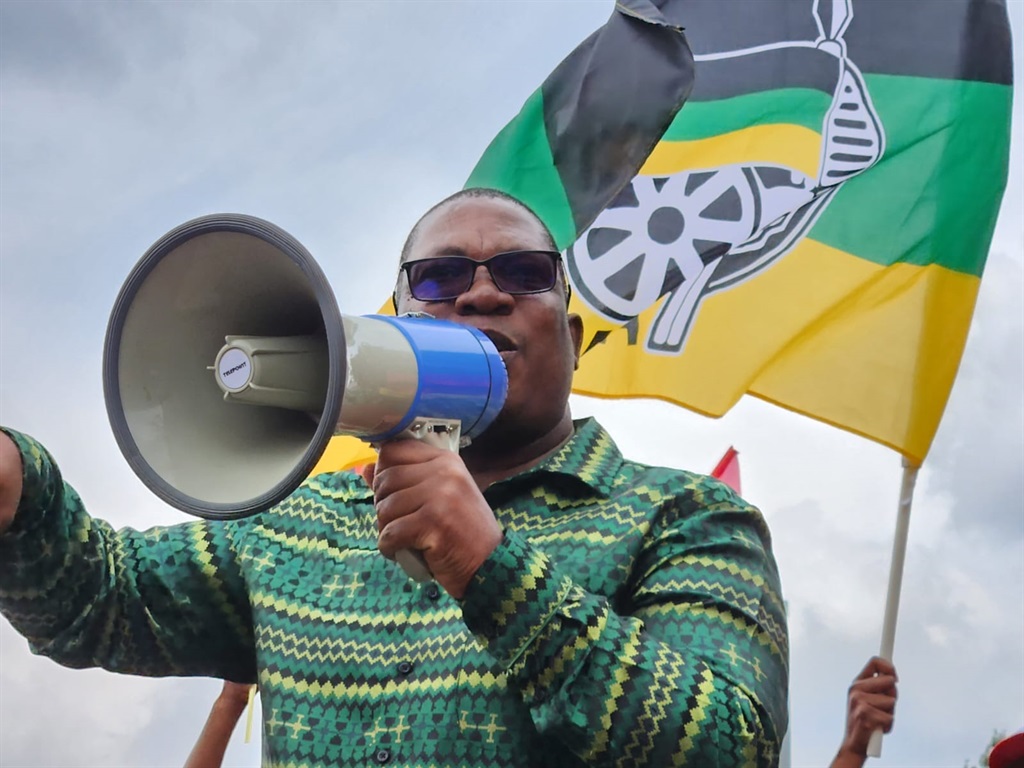 Growing political tension over the release of Chris Hani’s killer Janusz Walus has reached boiling point, with the convict stabbed on the eve of a wave of protests planned by the ANC-led tripartite alliance and a court bid to have his parole rescinded.

The 69-year-old Polish immigrant was queuing for a meal when he was attacked on Tuesday afternoon at the Kgosi Mampuru II prison, Singabakho Nxumalo, spokesperson for the Department of Correctional Services, told News24.

He said Walus was taken to the hospital section of the prison where he was likely to be kept overnight.