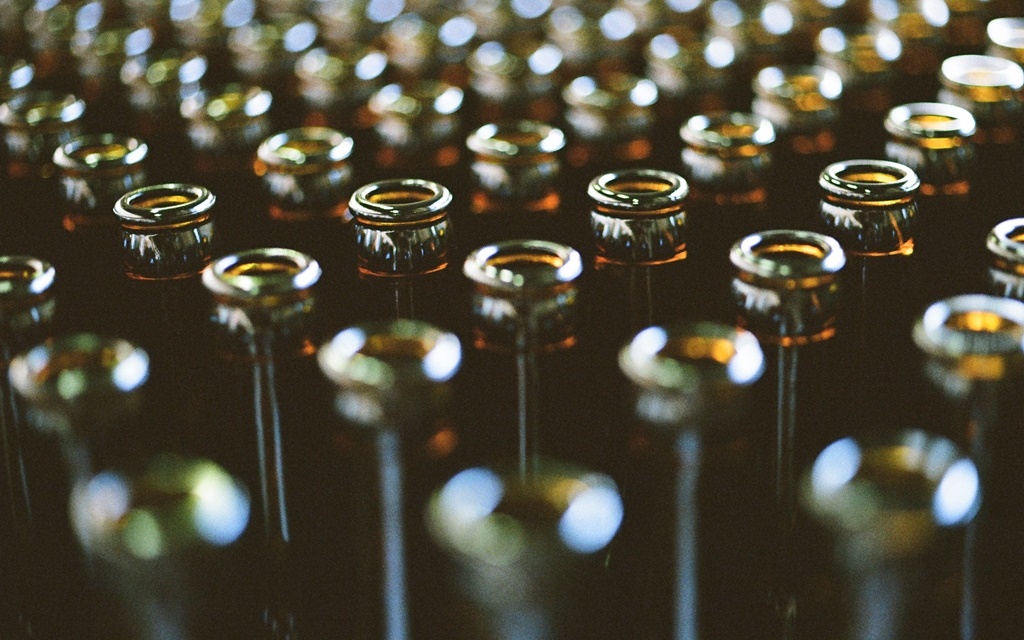 A Johannesburg man has been arrested and R100 000 worth of alcohol seized after he allegedly offered police a R40 000 bribe.

He was allegedly caught selling alcohol.

"The vehicles and occupants were searched. While searching, officers found alcohol loaded in both vehicles. The occupants were questioned and they led officers to a liquor outlet at Fox Street between Hans and Gus Streets in Jeppestown, where they had bought the alcohol," said Fihla.

Fihla said there were several cars lined up outside the liquor outlet, but they fled the scene when police arrived.

"Officers approached the manager and informed him of what had occurred. The manager called his son to the scene. When the son arrived, he offered members of SAPS Tactical Reaction a R40 000 bribe. They were both apprehended immediately," said Fihla.

"Four suspects were arrested for the contravention of the Disaster Management Act by selling, dispensing and transporting liquor. One suspect was arrested for bribery, and alcohol worth approximately R100 000 was seized and booked in Jeppe SAPS," he said.