Bosasa corruption: Court to consider separating trials after Agrizzi is a 'no-show' once again 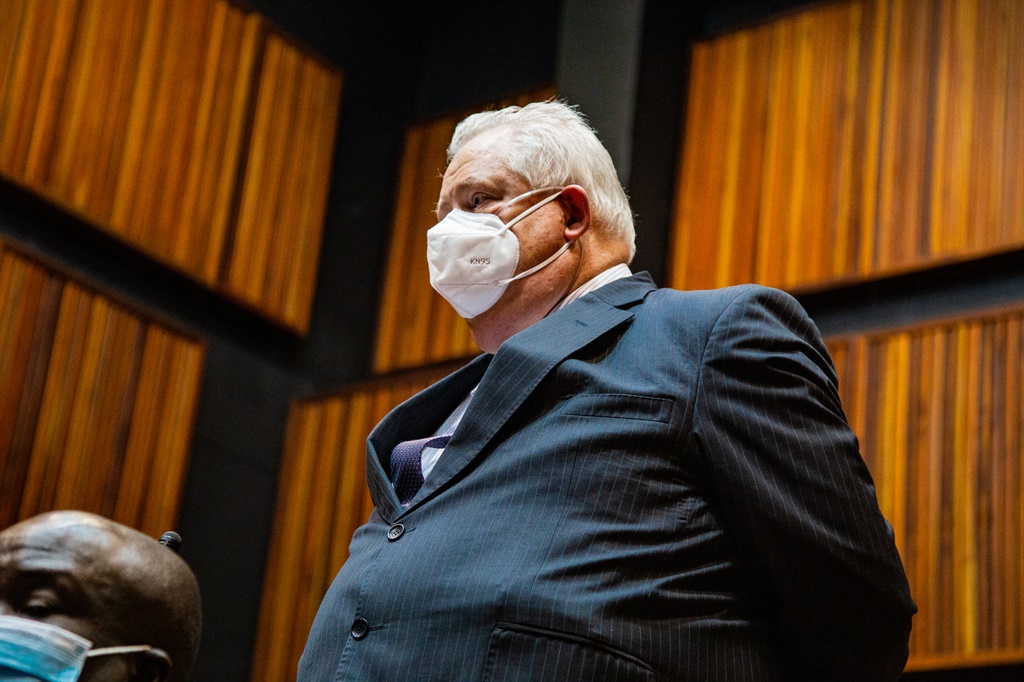 Agrizzi was supposed to appear alongside his co-accused, former ANC MP Vincent Smith on Friday.

But his lawyer, advocate Mannie Witz, told the court his client was still ill and dependent on oxygen.

Agrizzi has forked out R3.3 million in medical bills since October 2020, Witz said.

Witz said the State was "more than welcome" to bring specialists to examine Agrizzi.

He also said his client had to practice walking without an oxygen tank for two to three months in order to walk his daughter down the aisle at her wedding this month, but "as he got to the altar the oxygen was waiting for him".

The matter was postponed to 8 July to determine whether the trial should be separated.

Following the court proceedings, Witz told reporters Agrizzi had to learn to walk and that "there are pipes attached everywhere (in Agrizzi's apartment). Wherever you walk, there (are) pipes that you have to walk through and around, and it's connected to his nose".

There are also "huge oxygen tanks" installed in the bathroom, he said.

Agrizzi uses a portable oxygen tank when reporting to the police station, he said.

Witz added that while Smith wanted a fair and speedy trial, the State needed to consider his client's medical condition.

"So they might want to separate and proceed against him, and when Mr Agrizzi hopefully gets better and recovers then they can do this matter on a separate basis."

Agrizzi and Smith are charged with corruption, while Smith faces additional charges of fraud for alleged payments made to his company, Euro Blitz, in 2015 and 2016.

Smith has pleaded not guilty. He said the money was a loan from Agrizzi, which Agrizzi denied.