A 16-year-old boy was arrested after he lost control of the vehicle he was driving and slammed into a pedestrian.
PHOTO: Supplied

A 16-year-old boy has been arrested after he lost control of a vehicle he was driving and slamming into a pedestrian who was on his way home from work.

The vehicle overturned and landed on its roof in a residential property.

Gau-Med Emergency Services responded to the accident on Friday at Pongola and Strydom streets in Birchleigh North, Kempton Park. A 16-year-old boy was arrested after he lost control of the vehicle he was driving and slammed into a pedestrian.
Supplied PHOTO: Supplied 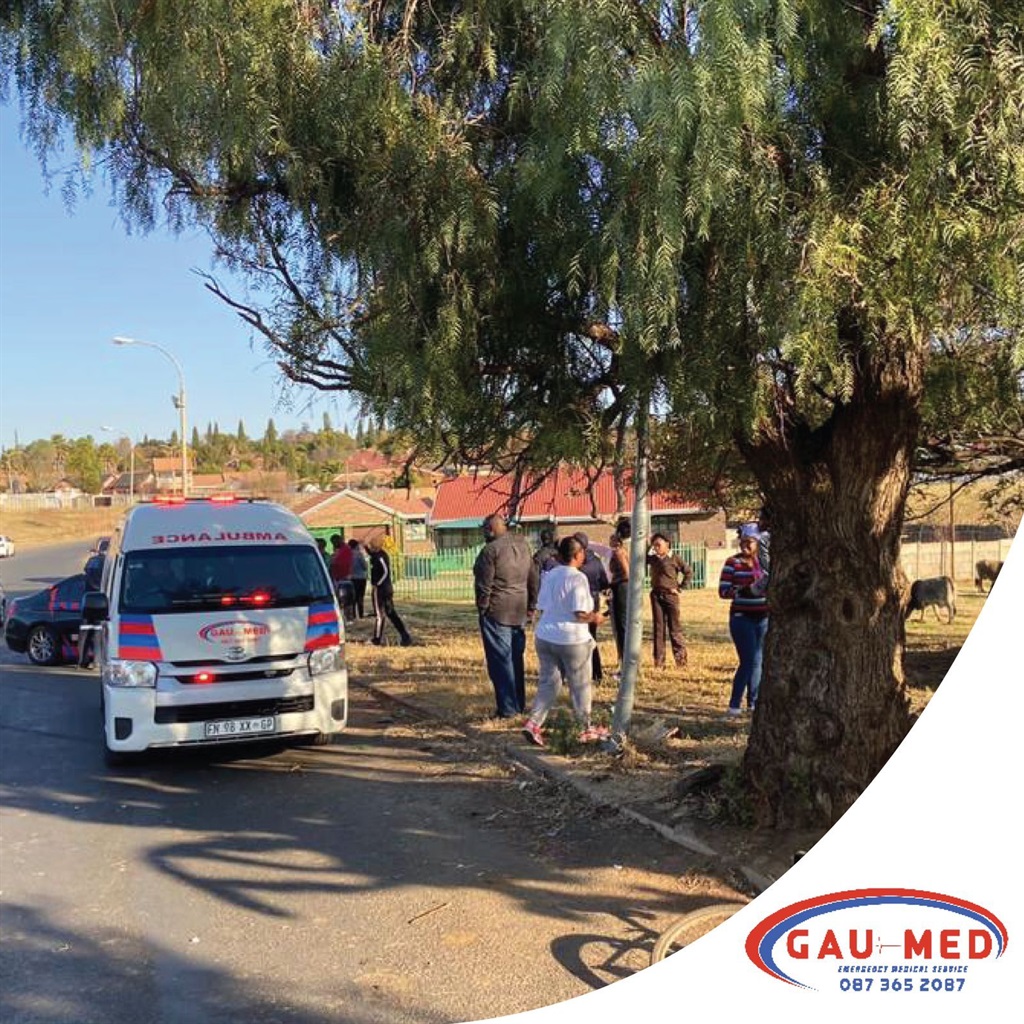 Once the [pedestrian] was stabilised, he was transported to a nearby hospital for further care.

It is understood that the driver was alone in the vehicle and escaped unharmed.

Colonel Noxolo Kweza confirmed a case of reckless and negligent driving is being investigated.

"The suspect was arrested and transferred to a juvenile centre."