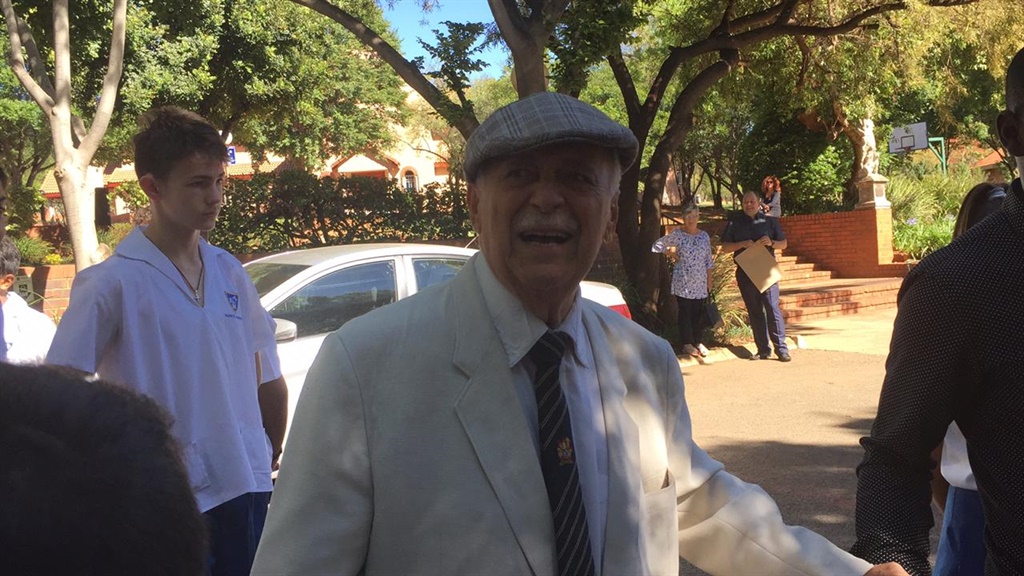 Distinguished human rights advocate George Bizos has died at the age of 92, the Nelson Mandela Foundation has confirmed to News24.

Koti said more details would be released in due course.

Bizos represented Nelson Mandela in both the Treason and Rivonia trials.

President Cyril Ramaphosa conveyed his condolences to the Bizos family.

Speaking during an engagement with the South African National Editors' Forum (Sanef), Ramaphosa said he had spoken to Bizos about two months ago and his health did not appear to be in good shape.

"The news about George Bizos' passing is sad news for us as South Africans. George Bizos is one of those lawyers who contributed immensely to the attainment of our democracy.

"As government, we extend condolences to his family and also send condolences to the rest of South Africans, because George Bizos' name was [a] family name, [a] well-known name. He had [an] incisive legal mind and was also one of the architects of our Constitution.

"He will sorely be missed and we tip our hats in honour of the contribution he made to our democracy, we will forever remember his contribution," said Ramaphosa.

As a founding member and life vice president of SAHETI, which was established in 1974, pupils, teachers and parents gathered for assembly in the morning to wish Bizos well.

The school has also issued a communique announcing his passing.

Pupils entertained him with songs and dance routines as he sat with a smile on his face as his life and contribution to the school and liberation of South Africa was lauded, reported News24 at the time.

We live in a world where facts and fiction get blurred
In times of uncertainty you need journalism you can trust. For 14 free days, you can have access to a world of in-depth analyses, investigative journalism, top opinions and a range of features. Journalism strengthens democracy. Invest in the future today. Thereafter you will be billed R75 per month. You can cancel anytime and if you cancel within 14 days you won't be billed.
Subscribe to News24
Related Links
'Lion of our struggle’ George Bizos honoured with gallery at Joburg's Apartheid Museum
Next on News24
BREAKING NEWS LIVE | Police investigating stabbing of Stellenbosch FC midfielder Oshwin Andries