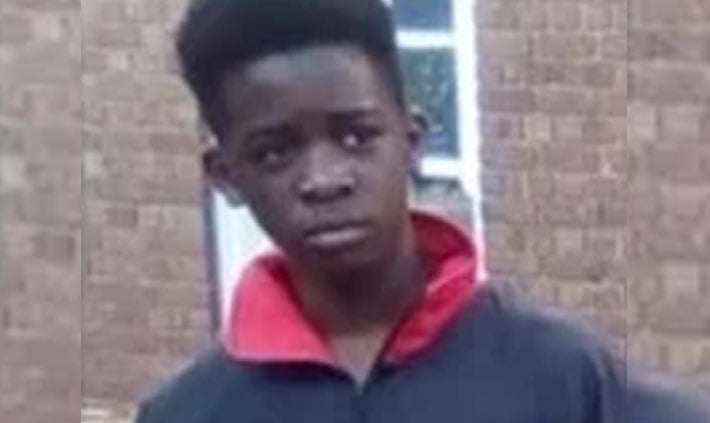 The body of the 13-year-old Parktown Boys' High School pupil who went missing during a "water activity" at a Grade 8 orientation camp near Brits in North West on Wednesday, has been found.

Enock Mpianzi was last seen on Wednesday when a makeshift raft he and other boys were on, overturned on the Crocodile River.

Gauteng Education MEC Panyaza Lesufi on Friday tweeted: "The body of the missing learner has been found by the police. The family of Enoch Mpianza was fully briefed and we are all devastated by this tragic accident. Our thoughts are with the family and the school community."

The Grade 8 group arrived at the lodge on Wednesday and took part in a "water activity" that involved building their own rafts, according to North West police spokesperson Colonel Adele Myburgh. The pupils were divided into groups of between five and six and took to the water on their self-built rafts.

"It appears there was a very strong current following recent heavy rain in the area. From what we understand, a number of boys fell from the raft and scrambled to get back on to it again. That was the last time [Enock] was seen."

Myburgh said the incident happened at around 15:00.

No one noticed that Mpianzi was missing until roll-call on Thursday morning.

BREAKING #ParktownBoysCamp The body of the missing learner has been found by the police. The family of Enoch Mpianza was fully briefed and we are all devastated by this tragic accident. Our thoughts are with the family and the school community.

We live in a world where facts and fiction get blurred
In times of uncertainty you need journalism you can trust. For only R75 per month, you have access to a world of in-depth analyses, investigative journalism, top opinions and a range of features. Journalism strengthens democracy. Invest in the future today.
Subscribe to News24
Related Links
UPDATE | Missing Parktown Boys' pupil last seen when makeshift raft overturned in river
Parktown Boys' pupil who went missing during 'water activity' at orientation camp named
Boy goes missing during Parktown Boys orientation camp
Next on News24
LIVE | Covid-19 in SA: 453 new cases as death toll hits 88 674

Lucky Sunday for 3 Daily Lotto players
Full list of lottery results
Lockdown For
DAYS
HRS
MINS
Voting Booth
Children between 12 and 17 can now be vaccinated against Covid-19. As a parent I am:
Please select an option Oops! Something went wrong, please try again later.
Relieved, it's been a long wait to this point
51% - 98 votes
A bit hesitant, and will wait to see how it goes
26% - 50 votes
Completely against my child getting the shot
23% - 44 votes
Previous Results
Podcasts
PODCAST | Ballot Box: Why Facebook is not doing enough against election misinformation