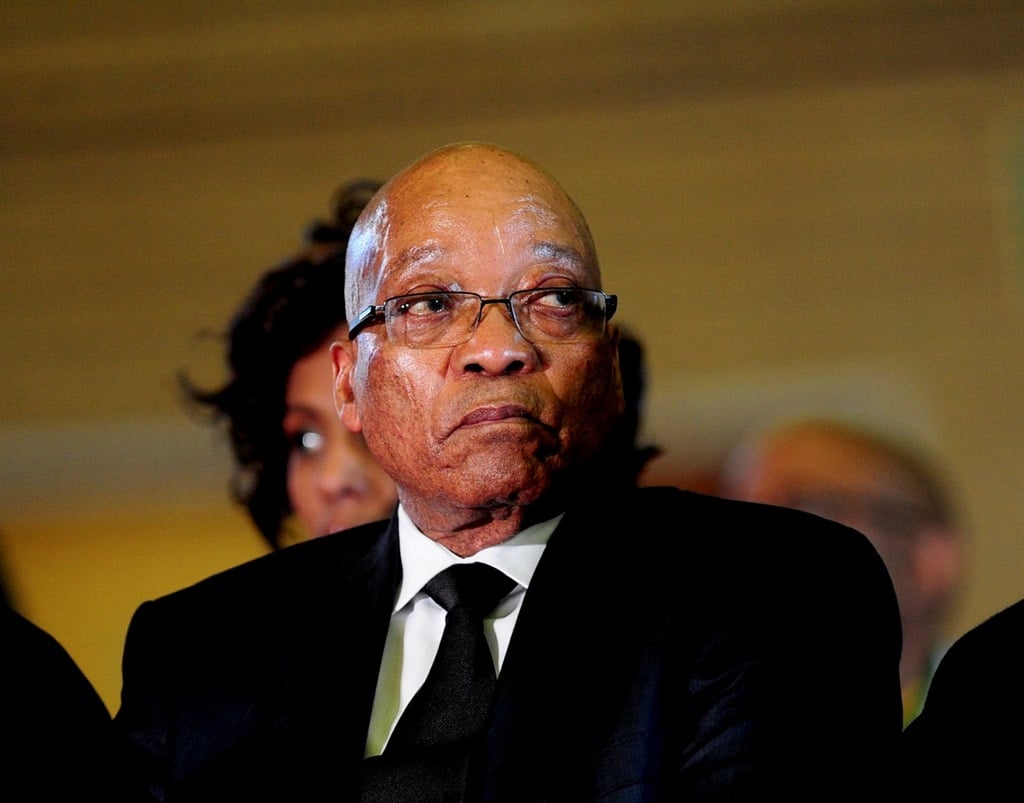 According to the Department of Correctional Services (DCS), Zuma was admitted to an outside hospital for medical observation on Friday morning.

He is currently serving a 15-month prison sentence at the Estcourt Correctional Centre in KwaZulu-Natal for contempt of court.

DCS spokesperson Singabakho Nxumalo said that as a former president, the healthcare needs of Zuma require the involvement of the South African Military Health Services.

"This been the case since his admission at Estcourt Correctional Centre," Nxumalo said.

"A routine observation prompted that Mr Zuma be taken for in-hospitalisation," he added.

The department pointed out the inmates' health was addressed under Section 35(2) of the Constitution.

This obliges the DCS to ensure that: "Everyone who is detained, including every sentenced prisoner, has the right to conditions of detention that are consistent with human dignity, including at least exercise and the provision, at state expense, of adequate accommodation, nutrition, reading material and medical treatment."