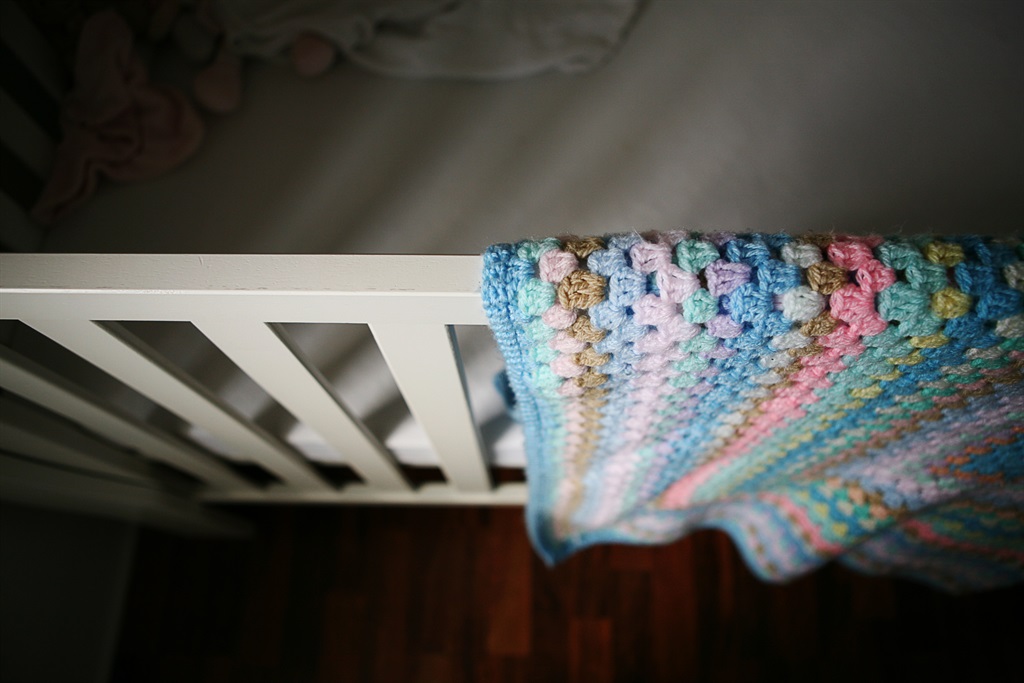 The Gauteng government is planning to sue Pretoria News editor Piet Rampedi and Independent Media over the "Tembisa 10" saga.

"We want them to retract the unfortunate allegations made against the government," spokesperson Thabo Masebe told News24.

"They alleged that there was a cover-up by the provincial government involving the premier, the MEC and the chief executive of Steve Biko [Academic Hospital]," said Masebe.

"We are demanding that they retract their statement and apologise."

Masebe said, if the media company belonged to the Press Council, it would have taken that route instead.

However, because it does not, the Gauteng provincial government instructed the State Attorney to institute legal action against Rampedi and Independent Media.

"The Gauteng provincial government is deeply concerned by the conduct of Independent Media, particularly the editor of the Pretoria News, Mr Piet Rampedi."

The newspaper had reported as fact that Gosiame Sithole gave birth to decuplets on 7 June 2021.

The government subsequently said none of the hospitals in the province - public and private - had any record of such births at its facilities.

Sithole was admitted to Tembisa Hospital on 18 June 2021, and various medical tests were conducted on her to determine her state of health.

Medical practitioners then established she had never been pregnant.

Sithole was meant to be kept at the hospital for 72 hours, but doctors recommended she be kept for an additional seven days for further observation, in accordance with the Mental Health Care Act.

"The Gauteng provincial government will continue to give medical, psychological and social support to Ms Sithole and provide any counselling she might require," he added.

She has told News24 that the urgent court application was not filed.

However, she has still not been able to see her client.

"I have not been able to see or speak to Ms Sithole since she was admitted to the Tembisa Hospital on Thursday, 17 June. All attempts to have access to her have been unsuccessful," she said via WhatsApp, in response to questions.

Independent Media told News24 in reply to questions that they have received an apology from Rampedi, and that he stands by his story.

"Independent Media has itself initiated a thorough investigation into the matter and will report in due course," a company spokesperson said.

"Independent Media also welcomes any such action that would compel all the parties concerned, under oath, to reveal the truth."

* This story was updated to reflect comment from Independent Media.