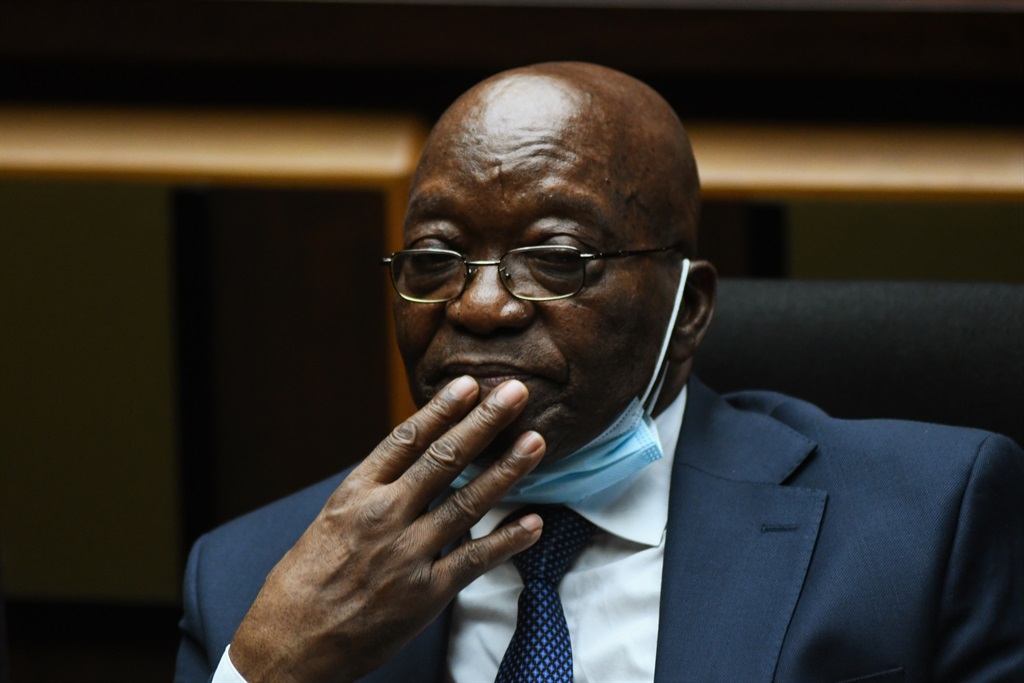 News24 specialist legal journalist Karyn Maughan has filed an urgent application in the Pietermaritzburg High Court, asking the court to set aside a private prosecution brought against her by former president Jacob Zuma.

The summons issued against her by Zuma's legal team is a gross abuse of court processes and, therefore, should be set aside, Maughan argues.

Zuma launched a private prosecution against Maughan and State advocate Billy Downer. He apparently deposited R90 000 with the Pietermaritzburg Magistrate's Court as security for the defence.

Read this for free
Get 14 days free to read all our investigative and in-depth journalism. Thereafter you will be billed R75 per month. You can cancel anytime and if you cancel within 14 days you won't be billed.
Subscribe
Already a subscriber? Sign in
Next on News24
BREAKING NEWS LIVE | ANC KZN wants Zweli Mkhize as president, Hawks arrest 18-year-old for magistrate's murder