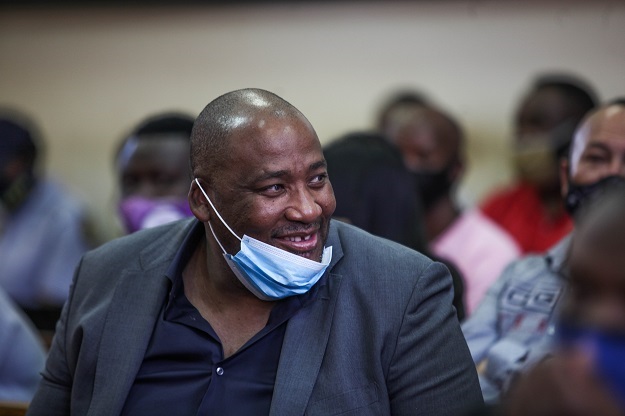 Patriotic Alliance (PA) leader Gayton McKenzie has been elected as the mayor of the Central Karoo District Municipality.

PA councillors, who attended the sitting, cheered as McKenzie accepted the mayoral chain.

McKenzie was sworn in as a councillor last Thursday during a council sitting of the Laingsburg Municipality, which effectively paved the way for his nomination as mayor.

He replaces Mitchell Smith, who resigned from the party last week.

McKenzie told council members: "... we have a plan."

He said he would not be taking the perks that came with his new post, such as claiming for expenses and using the mayor's official vehicle.

The ANC announced it had formed a coalition with the PA, Karoo Gemeenskap Party and Karoo Democratic Force to govern the municipality.

In Laingsburg, the PA had voted Smith in as its first executive mayor at the inaugural council meeting.

The PA emerged as the kingmaker in several district municipalities after securing 75 seats nationally, with 225 661 votes.

The bulk of its support was in the Western Cape, where it secured 28 seats and 69 319 votes.

McKenzie says the coalition will last for five years.

"We, as politicians, have not treated the Central Karoo fairly. We will accept responsibility and we will not play the name game," he said.

McKenzie says he will be a mayor for "each and everyone".