There are no babies, admits father of ‘Tembisa 10’ 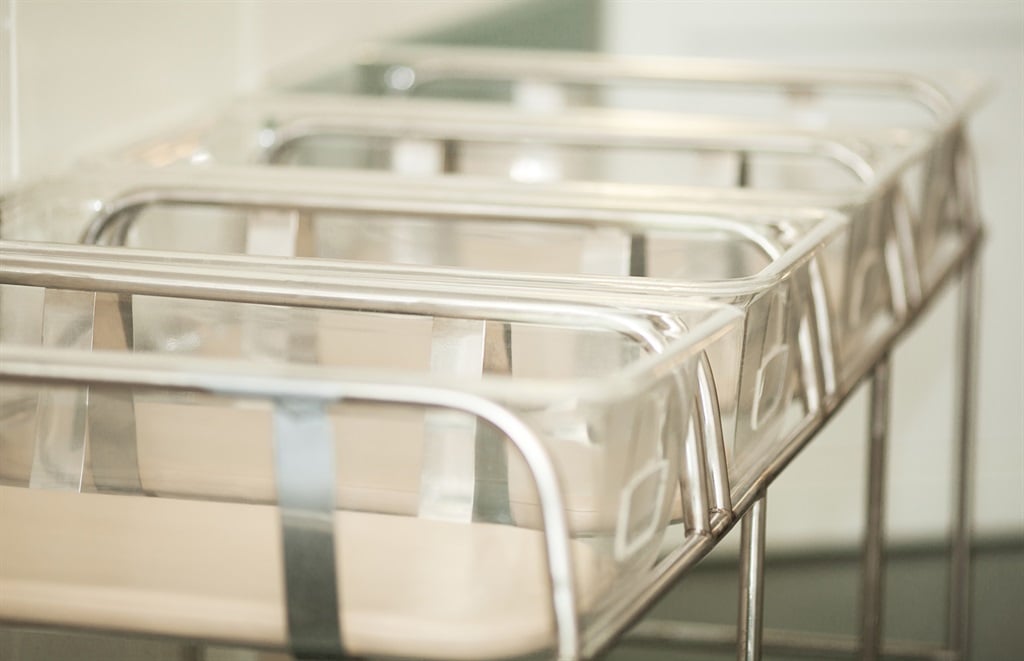 The father of the so-called "Tembisa 10" has made a dramatic announcement. (Getty)

The father of the so-called "Tembisa 10" has made a dramatic announcement, saying that he does not believe his girlfriend, Gosiame Sithole, had ever given birth to 10 babies.

A statement released by his family said he is yet to see the decuplets, and had only ever relied on Sithole to inform him of their births.

There have been doubts over the legitimacy of the story, after the Pretoria News published a story last week claiming that a mother from Pretoria had broken a world record, having given birth to 10 children.

Government departments, hospitals and social workers have all refuted the story in the past week. A missing persons case was opened in connection with the mother's whereabouts, News24 previously reported.

TIMELINE | Tembisa 10: What we know about the Gauteng woman who reportedly gave birth to decuplets

Tebogo Tsotetsi, the family's statement said, on Tuesday that he met with members of his family to inform them of the latest in the ongoing saga.

The statement read: "He (Tsotetsi) made several attempts to visit his girlfriend and the babies but she has failed to disclose her whereabouts and the condition of their babies.

"The current uncertainties and public discourse about the decuplets is of major concern to the family, especially in the absence of any proof of the decuplets existence other than telephonic and WhatsApp messages from the mother.

"The family has resolved and concluded that there are no decuplets born between Tebogo Tsotetsi and Gosiame Sithole, until proven otherwise and wishes to apologise for any inconvenience and embarrassment."

The family laid out the story in its statement:

- Notes failed attempts to visit and see the mother and decuplets The matter remains very sensitive and worrying, especially with Gosiame Sithole’s whereabouts unknown and we call on members of the public to stop donating money into any bank accounts for the decuplets.

The statement said: "We appreciate the public interests and support for the decuplets, and with no proof of their existence we firmly believe it’s in the interests of everyone to conclude that they do not exist, until proven otherwise. We will now shift our attention to finding Gosiame Sithole whilst praying for her safe return."