The criminal case against the two men accused of murdering Free State farm manager Brendin Horner has been delayed again as the DNA test results are still outstanding, almost six months after the arrests.

Sekwetje Mahlamba, 32, and Sekola Matlaletsa, 44, appeared in the Senekal Magistrate's Court on Tuesday, where the matter was postponed to 13 May for further investigation.

The State asked for a further postponement because the DNA analysis tests had not yet been completed. It was argued that issues at the forensic laboratory were to blame for the delay.

This is the fifth postponement since the outcome of the accused's bail application near the end of October 2020.

News24 previously reported that Matlaletsa was briefly released on bail on 23 October after the Senekal Magistrate's Court found that the State did not have a strong case against him and that he would not interfere with witnesses in the investigation.

However, three days later, he was rearrested and charged with stock theft alongside his murder co-accused, Mahlamba, who was denied bail in the Horner case.

At the time, the National Prosecuting Authority said that Mahlamba was subsequently charged with two counts of rape and two counts of kidnapping.

Mahlamba then approached the Free State High Court to appeal the decision, but his application was dismissed.

Both accused are currently in custody.

Horner, 21, was allegedly strangled to death on the farm he worked on in Paul Roux on 1 October. His body was discovered the following day.

News24 previously reported that Horner was allegedly stabbed several times, as well as had abrasions to his thigh, which seemed to indicate that he had been dragged across a gravel road.

His body was found allegedly tied to the bottom of a fence pole, metres from the gate to the house where he and his girlfriend lived, on the farm. 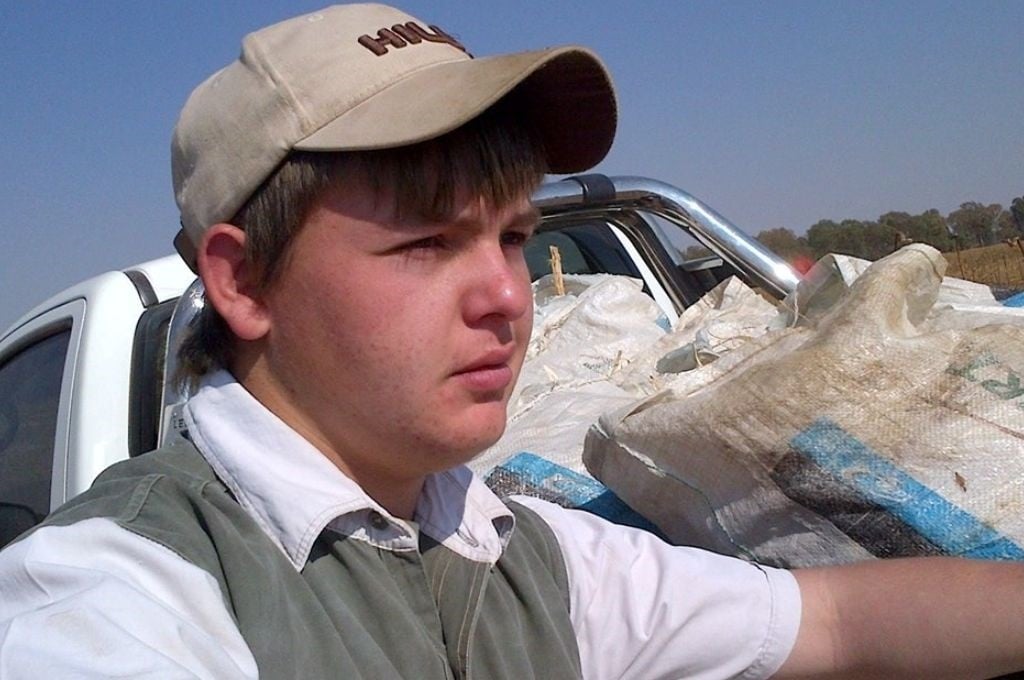 The court previously heard that the cause of death was strangulation.

Mahlamba and Matlaletsa informed the court that they intended pleading not guilty.

They also told the court they had alibis - saying they were with their partners on the night of the murder.

However, during the bail application, the State presented evidence that Mahlamba's girlfriend conceded that when she woke up during the night, he was gone and only returned the following morning.

Matlaletsa's wife gave the police an affidavit stating that he was with her the entire night.

The State also said they have independent witnesses who overheard the two accused bragging about assaulting a white man on a farm.

A third witness allegedly saw the two men coming from the farm's direction on the same morning that Horner's body was found.

Bloodstained clothes were also found at Mahlamba's house when he was arrested.