AfriForum lawyer Gerrie Nel has blamed "political interference" for South Africa's delay in reacting to a request for assistance from Botswana in a case involving allegations of money laundering against businesswoman Bridgette Motsepe.

At a press conference on Wednesday morning, which was also broadcast via Facebook to AfriForum members, Nel questioned why South Africa was quick to issue an extradition request after criminally charged, self-styled pastor Shepherd Bushiri jumped bail and went to Malawi, but has not reacted to a request for mutual legal assistance from Botswana in more than a year.

"The South African government sent delegations to Botswana to have discussions with them about this application," Nel alleged.

"What also happened is very senior officials in South Africa visited the banks to discuss this application and they had no business to do so.'

The case in Botswana is against intelligence officer Welheminah Maswabi, whose code name is "Butterfly", but in an affidavit filed in this case, it is alleged that Motsepe was a co-signatory to at least two bank accounts – one at Absa and one at Nedbank – which held some of the more than $10 billion (about R150 billion) that was allegedly stolen from the Botswana government to finance a "coup" before that country's election last year.

Nel said AfriForum filed a mandamus on August 19, but despite a statement by Justice Minister Ronald Lamola a few days later that he would oppose, there was no formal communication on it yet.

Lamola's spokesperson, Chrispin Phiri, said at the time the department would oppose because the law made no provision for non-governmental entities – referring to AfriForum – to serve as intermediaries between states.

Nel said he filed the papers "physically, on the department and the state attorney" on September 28, after which his team received a WhatsApp message from the state attorney to ask whether they would consider withdrawing the case.

He said the department again missed the November 3 deadline to respond to the papers. The case was set down for June next year which, he said, created a bigger delay.

Botswana's director of public prosecutions, Stephen Tiroyakgosi, confirmed that the lack of communication from South Africa after Botswana's request in September last year, meant that some charges against Maswabi had to be dropped.

"We had to go to court in January on a reduced charge sheet," he said.

"We still maintain we want as much information as possible. If there is none, we want to know so that we can move forward on this matter."

In response to a question, he said no charges were brought against Motsepe or her alleged accomplice, former president Ian Khama, "because certain information we were looking for against them has not been confirmed".

Motsepe and Khama gave a press conference in August, hosted by former public protector Thuli Madonsela, after a report by British lawyer Cherie Blair "exonerated" them and slammed the Botswana government for using the rule of law to deal with political enemies. 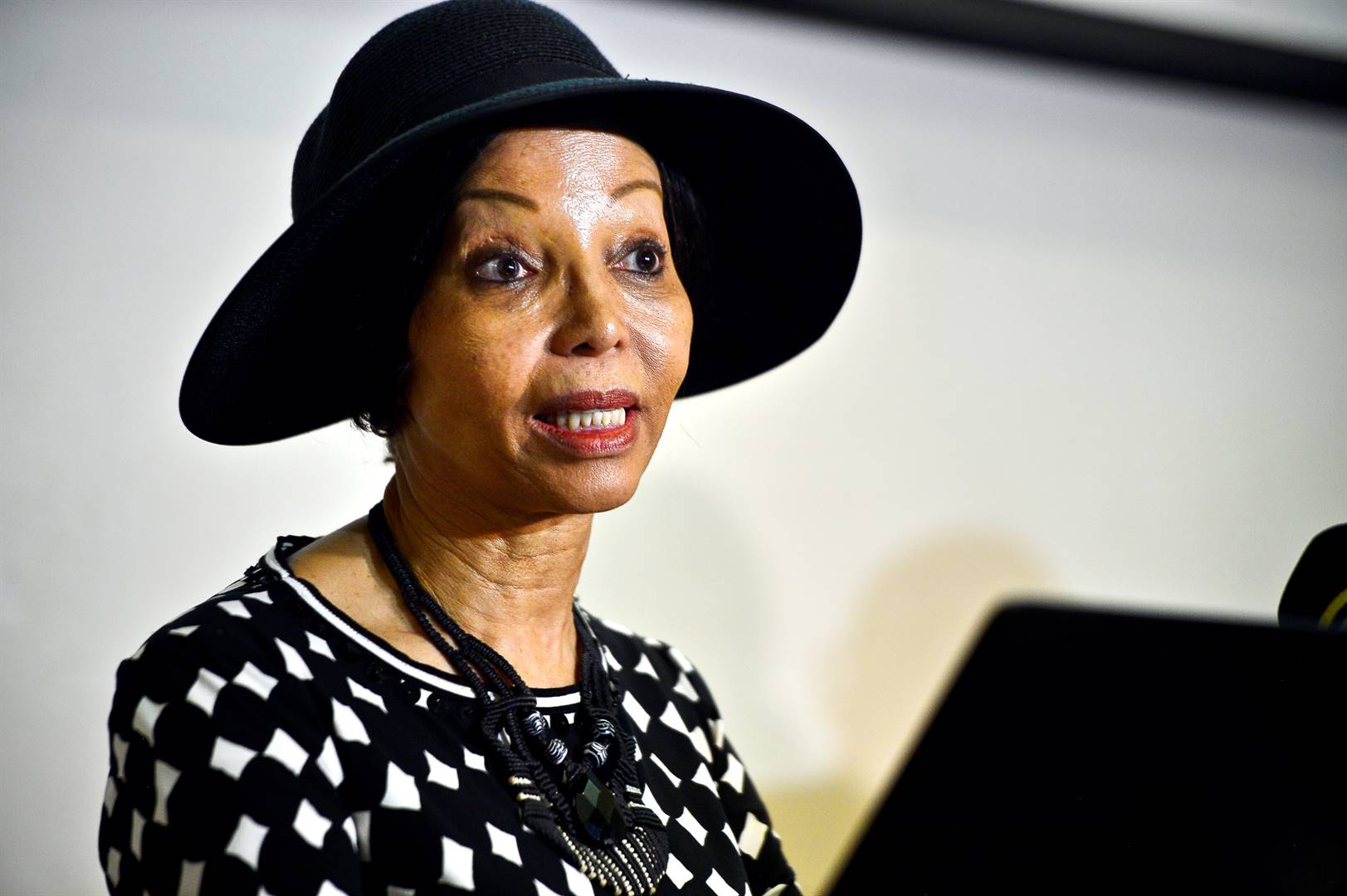 Bridgette Motsepe-Radebe speaking on allegations of an affair with the former Botswana president Ian Khama and her alleged involvement in a plot to overthrow the country's president.
City Press PHOTO: Cebile Ntuli/City Press

Motsepe previously produced letters from the two banks, denying that the accounts mentioned in the Botswana court papers existed at all.

Khama and Botswana President Mokgweetsi Masisi had a fallout after Khama stepped down at the end of his term to make way for Masisi.

There have also been fears from the Botswana side that there would be interference in the case because Motsepe is President Cyril Ramaphosa's sister-in-law.