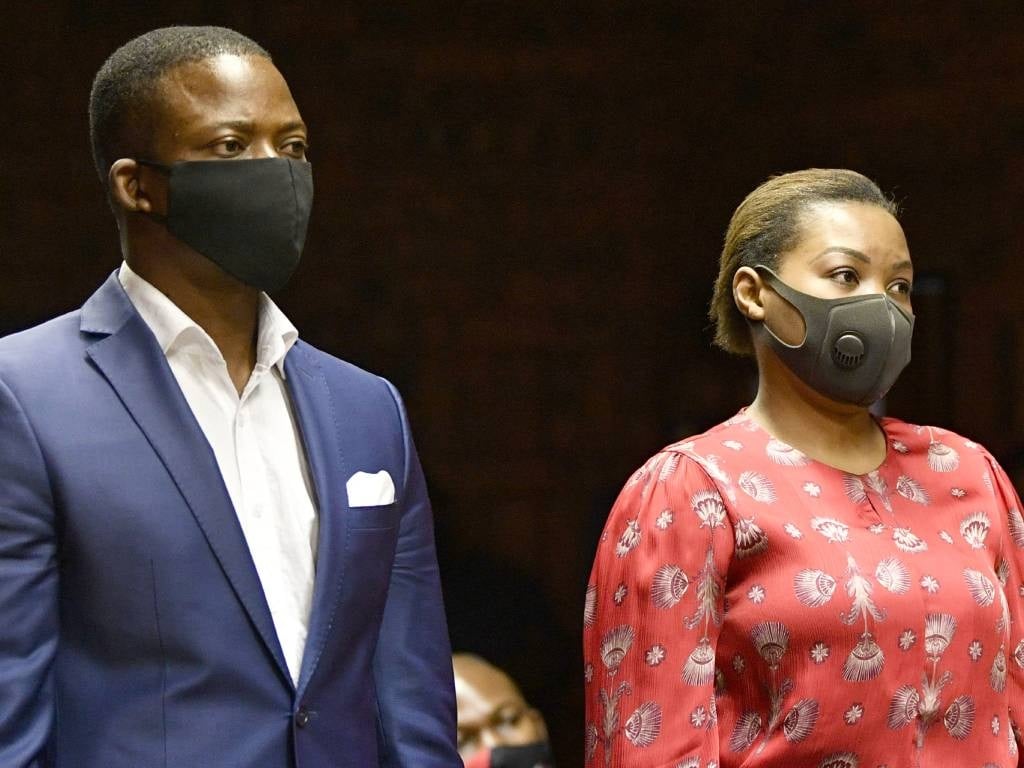 Shepherd Bushiri and his wife Mary during one of their appearances at Pretoria Magistrate's Court.
Frennie Shivambu, Gallo Images

The R102-million fraud case against self-proclaimed prophet Shepherd Bushiri will be struck from the roll if the State fails to finalise investigations by the time the matter returns to court in January 2023.

Bushiri and his wife, Mary, were not present. They had fled to Malawi after being granted bail in November 2020.

They are currently facing an extradition hearing to have them brought back to South Africa.

But the court warned that, if investigations had not been completed by then, the matter would be struck from the roll.

In November last year, Mudolo and his wife asked the court to hold an inquiry as to why proceedings were being delayed.

However, following submissions from the State, the court found there had been no unreasonable delay in the case.

Bushiri and his co-accused face charges of fraud, theft and money laundering in relation to an alleged scam in which investors were allegedly defrauded out of R102 million.

City Press previously reported that Bushiri allegedly fleeced scores of his followers out of millions of rands through a failed "commodity investment opportunity".

It is alleged that Bushiri promised investors a 50% return within 30 banking days of placing investments of between R100 000 and R1 million.