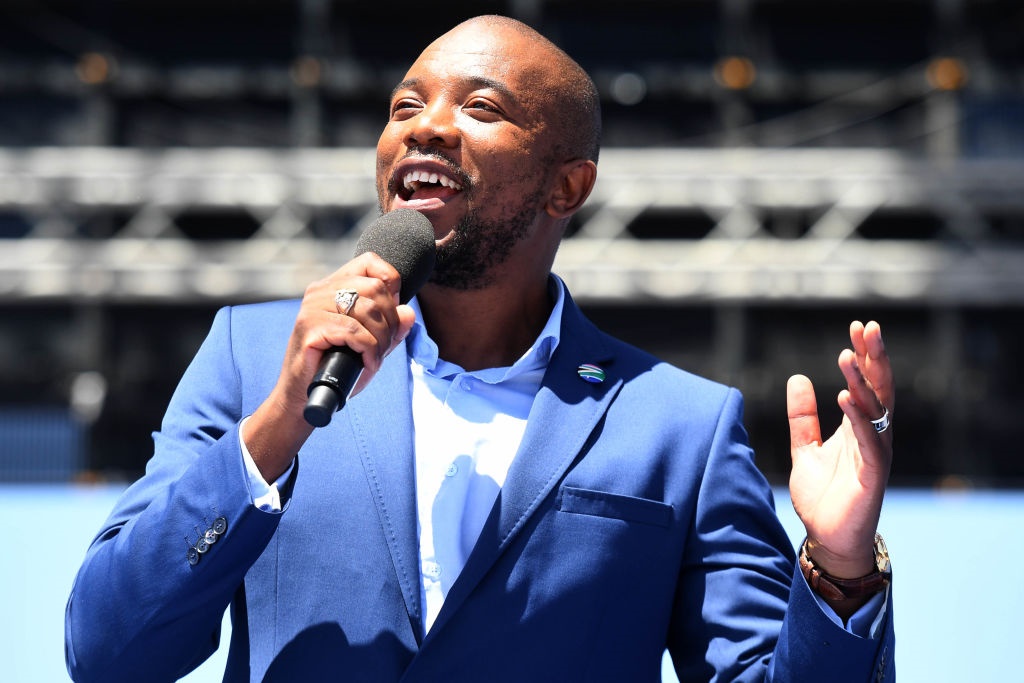 Durban businessman Wessel Jacobs has spoken out following reports that DA leader Mmusi Maimane was staying in his R4m house in Cape Town.

Jacobs told the Sunday Tribune that one of his companies bought the house in October 2017 as an investment.

"Maimane is renting the property from the company at a market-related monthly rental. He (Maimane) pays the market-related rental as per his agreement with the company," he said. Jacobs refused to disclose what that amount was.

He confirmed to the publication that he and Maimane were long-term friends but denied giving any donations to the political leader.

It was reported in City Press last week that Maimane had declared the house in the suburb of Claremont in a parliamentary register, despite the home never belonging to him.

Maimane had declared that house, as well as a house in Weltevredenpark in Roodepoort, Gauteng, but the deeds office reportedly stated that he only owned the Roodepoort property.

His spokesperson Solly Malatsi told News24 that the DA leader was renting the home and not living in the parliamentary village because of security risks.

"[A]s highlighted in the very same story your questions emerge from, his departure from the parliamentary residence followed a series of security risk and threats to his family here," said Malatsi.

In a statement on Saturday, Malatsi said the matter had been discussed by the DA's Federal Executive.

"The FedEx discussed the matter of the DA Leader's private home, and the body is satisfied with Mr Maimane's response. There is no sense that any law or regulation has been violated."

Malatsi said that concerns had been raised about the publishing of a picture of the home in the media.

"This amounts to a violation of his privacy as well as that of his family," he said.

We live in a world where facts and fiction get blurred
In times of uncertainty you need journalism you can trust. For only R75 per month, you have access to a world of in-depth analyses, investigative journalism, top opinions and a range of features. Journalism strengthens democracy. Invest in the future today.
Subscribe to News24
Related Links
Maimane renting home due to security risk - spokesperson
Ramaphosa must come out of hiding while SA burns - Maimane
Maimane campaigns in Free State ahead of by-elections
Next on News24
LIVE | Covid-19 in SA: Cases rise by 3 049 as death toll goes up by 13

Here are the results for the Daily Lotto draw
Full list of lottery results
Lockdown For
DAYS
HRS
MINS
Voting Booth
Matric results are out! Are you happy with your child's result?
Please select an option Oops! Something went wrong, please try again later.
No, the pandemic really messed up their ability to focus
35% - 150 votes
Yes, they did well given the circumstances
65% - 283 votes
Previous Results
Podcasts
LISTEN | The Inge Lotz Story - a miscarriage of justice