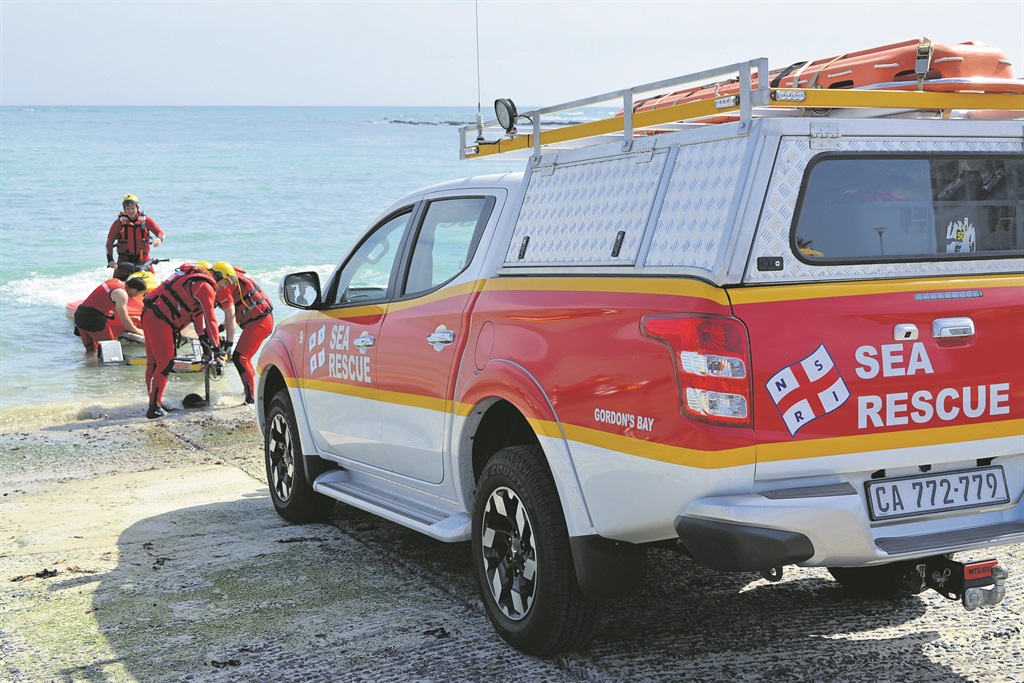 A businessman and his sister died when the helicopter he was piloting crashed into the Vaal Dam on Friday night.

"There was no warning," the Vaal Marina Community Policing Forum's (CPF) Kevin Prinsloo said on Saturday.

Prinsloo said a student fishing near the crash site got into his canoe and paddled frantically towards the burning helicopter. He managed to remove the woman but she had not survived the crash.

The body of the pilot was later found in the wreckage.

Netwerk24 reported the pilot was well-known businessman Essie Esterhuysen, who had been treating his sister, Dané, to a weekend away.

He had fetched her by helicopter in Wilderness in the Southern Cape on Friday.

As he was preparing to land, the helicopter apparently dropped into the water.

Esterhuysen was the founder and director of the Esgro Group, which specialised in starting franchises like Wimpy and Steers.

CPF member Wynand van der Walt was among the emergency support team members who rushed to the scene.

"I tried CPR but it was too late already," he said of efforts to help the woman.

Jacobus "Essie" Esterhuysen, who is described as an experienced and safety-conscious pilot. Photo: Supplied

The NSRI also launched a rescue craft. The helicopter was found near the Vaal Marina, about 200 metres offshore.

"It is believed the helicopter was en route from Rand Airport to the Vaal Dam, with a Johannesburg pilot, his sister and two dogs," the NSRI said.

On Saturday, the NSRI Vaal Dam, police divers and officers, a police helicopter and Midvaal Fire and Rescue Services worked at the wreckage, under the guidance of the Civil Aviation Authority.

Prinsloo said the wreckage was lifted from the water on Saturday, and an investigation was under way.

"There were two occupants on board. Both occupants were fatally injured.

"The process of gathering more information that will assist in determining the cause of the accident has begun."

Did you know you can comment on this article? Subscribe to News24 and add your voice to the conversation.
We live in a world where facts and fiction get blurred
In times of uncertainty you need journalism you can trust. For only R75 per month, you have access to a world of in-depth analyses, investigative journalism, top opinions and a range of features. Journalism strengthens democracy. Invest in the future today.
Subscribe to News24
Next on News24
LIVE | Covid-19 in SA: Gauteng again sees a sharp rise in cases, as SA's death toll hits 59 406