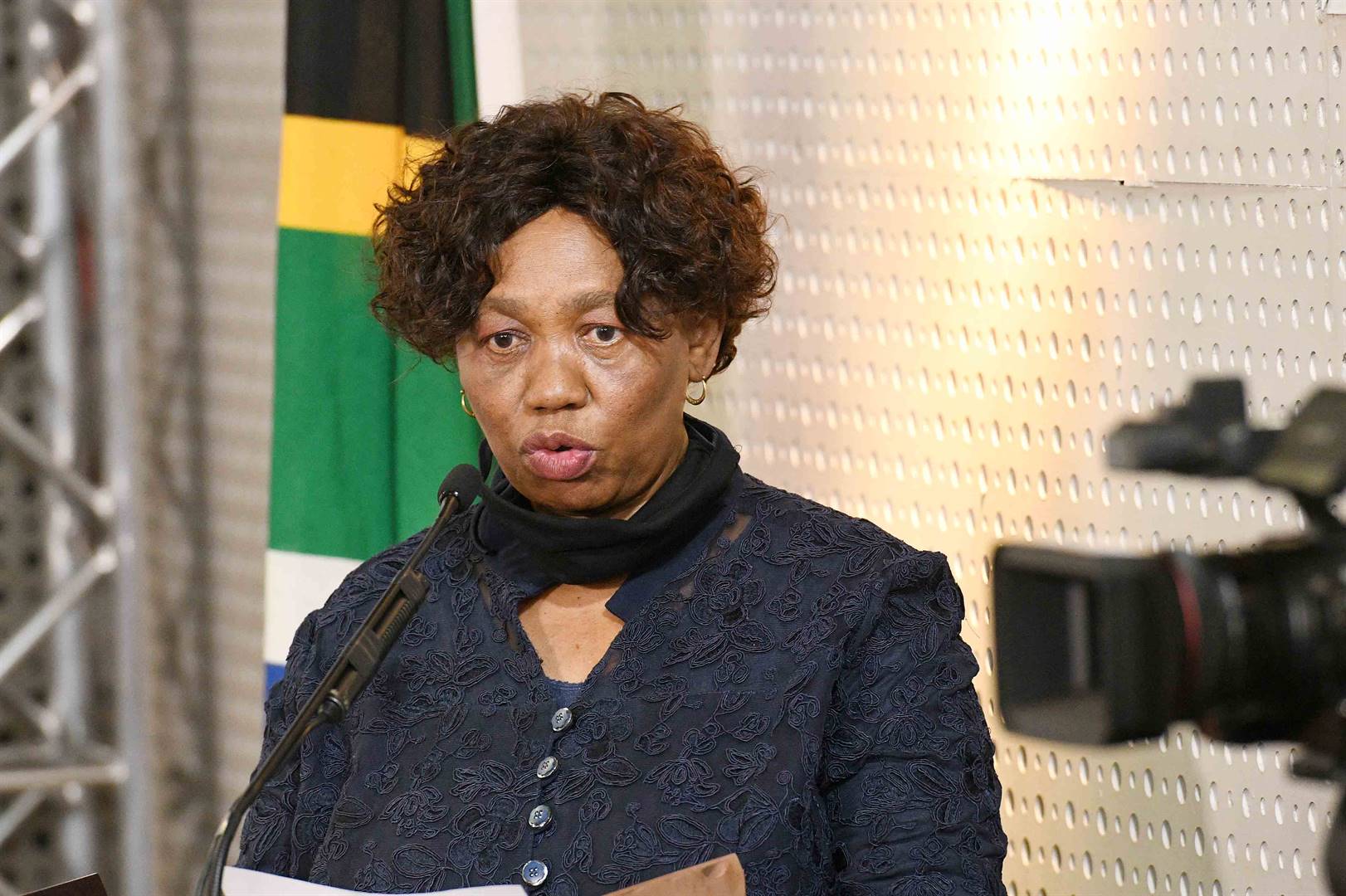 The National Coronavirus Command Council (NCCC) is expected to advise Cabinet to close schools around the country for three weeks.

This according to a report by Times LIVE, which quotes "impeccable sources within the teacher unions" who attended a meeting chaired by Deputy Minister of Basic Education Reginah Mhaule on Wednesday night.

The NCCC will reportedly table the recommendation to Cabinet on Thursday, and either Basic Education Minister Angie Motshekga or President Cyril Ramaphosa will then announce Cabinet's decision.

Department spokesperson Elijah Mhlanga told News24 consultations with the sector's stakeholders were continuing ahead of another Cabinet meeting scheduled for Thursday.

https://t.co/By0KBr5HQV | Motshekga hits back at opposition criticism over the decision to open schools https://t.co/TuqwFt1ic8

Motshekga is expected to give feedback to Cabinet on Thursday before an announcement is made.

According to Times LIVE's sources, Cabinet will finalise the matter on Thursday.

"What prevails now is three weeks on the table," a source reportedly said.

The wait for Cabinet to announce its decision on whether schools will close or remain open amid the Covid-19 surge is causing more "anxiety and uncertainty", News24 reported earlier.

This is according to the country's two largest teachers' unions – the South African Democratic Teachers' Union (Sadtu) and the National Professional Teachers' Organisation of South Africa (Naptosa).

The two unions told News24 the wait was too long, causing unease among teachers and pupils.

Sadtu and Naptosa, along with other unions, met with Motshekga last week for a series of consultations to find a way forward for schools amid the peak in Covid-19 infections.

Sadtu general secretary Mugwena Maluleke said the unions were informed that Motshekga was still in meetings with Cabinet on Monday and Tuesday.

Infections on the rise

He said they had made it clear to the department that there was a sense of urgency, especially as infections were on the rise.

By Thursday morning, South Africa had recorded 572 new Covid-19-related deaths, the biggest spike in a single day, with most fatalities recorded in the Eastern Cape.

#COVID19 Statistics in SA as at 22 July. pic.twitter.com/hPq2jBvRXa

The cumulative number of deaths is now 5 940, Health Minister Zweli Mkhize said in a statement on Wednesday night.

The total number of confirmed infections in the country is now 394 948.

The number of recoveries currently stands at 229 175, which translates to a recovery rate of 58%.

We live in a world where facts and fiction get blurred
In times of uncertainty you need journalism you can trust. For 14 free days, you can have access to a world of in-depth analyses, investigative journalism, top opinions and a range of features. Journalism strengthens democracy. Invest in the future today. Thereafter you will be billed R75 per month. You can cancel anytime and if you cancel within 14 days you won't be billed.
Subscribe to News24
Related Links
Motshekga hits back at opposition criticism over the decision to open schools
'Where is the shame?' - Motlanthe on land, looting of Covid-19 funds and why schools should close
Schools closure: Cabinet causing 'anxiety' as it dithers to keep schools open or not, say unions
Next on News24
BREAKING NEWS LIVE | ANC KZN wants Zweli Mkhize as president, Hawks arrest 18-year-old for magistrate's murder