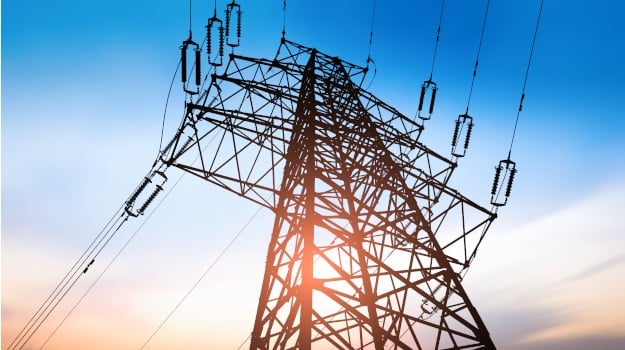 Johanneburg has been kept in the dark by cable thieves.
PHOTO: iStock

Some suburbs of Johannesburg were without electricity following alleged "tampering" that left a mini-substation in East Town on fire and an alleged cable thief seriously injured.

According to Times Live, the incident had left several areas without power, and it would take about 48 hours to restore electricity to the affected areas.

City Power spokesperson Isaac Mangena told that publication that the City was concerned about the increase in vandalism and cable theft during load shedding.

He reportedly said, even though load shedding had now been suspended, the City was still suffering in its aftermath, with a repairs backlog in several areas across the Johannesburg.

A suspected cable thief was badly injured and taken to hospital after tempering with, and vandalizing a minisubstation at Cnr Milner and East Str, East Town, Joburg. Cable theft cost @CityofJoburgZA millions in lost revenue & cause inconvenience to our customers and businesses. pic.twitter.com/Qh6nWJImM4

On Twitter, City Power said cable theft caused millions in lost revenue and was an inconvenience to its customers and businesses.

In a short statement, Mangena said three mini-substations had been affected, with loss of electricity reported from 14:00 on Thursday.

"The suspect was taken to hospital and the law will run its course," Mangena said.

City Power tweeted pictures of the suspect, whose trousers had been burnt off in the incident. He also appears to have suffered serious burns to his hands and arms.

According to Mangena, cable theft and subsequent power outages are a serious problem.

Over the weekend, residents of several parts of Florida were left disappointed when the scheduled load shedding for the area ended on the Sunday evening and their power was not restored, according to Roodepoort Rekord.

Mangena reportedly said that, while load shedding was being implemented during the night, cables were stolen from the Florida Mechanical Workshop Feeder. For safety reasons, City Power technicians are unable to work on repairs during load shedding, so they reportedly needed to wait for it to end before they could start replacing the cables and repairing any damage.

Mangena told EWN on Thursday that repairs in Florida had cost the power utility over R1 million.

We've had many instances of cable theft since stage 2 load shedding started and this is really a big issue for us at City Power because it has cost us a lot. We have about R2 billion in technical losses, which include the issues of cable theft, annually.

Other areas affected by cable theft in the past week include Eldorado Park, Alexandra and Devland.