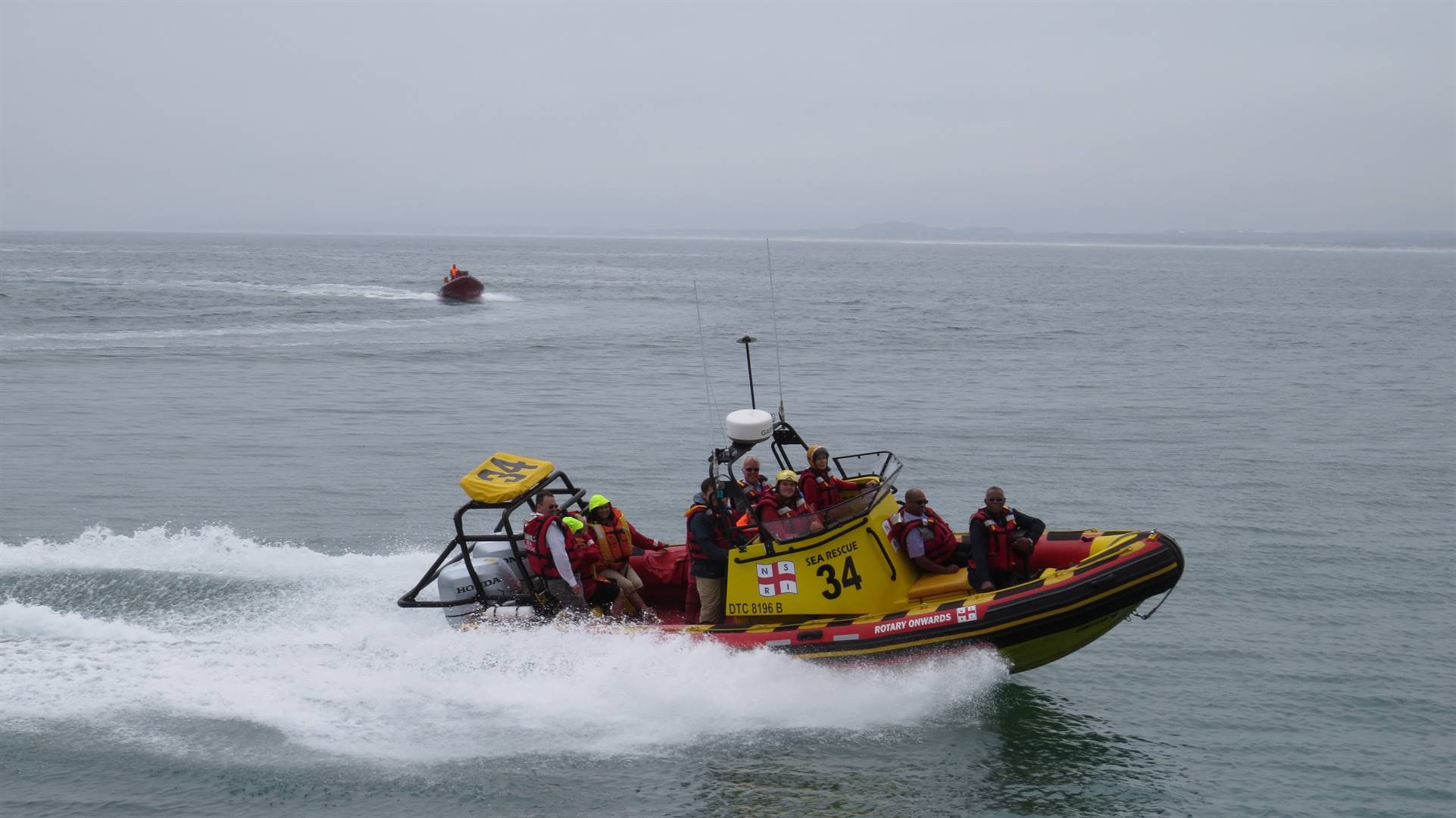 A man has died after falling from a fishing vessel in Cape Town.
NSRI

A man has died after falling overboard a fishing vessel at the Port of Table Bay in Cape Town.

The National Sea Rescue Institute (NSRI) received a report that a 59-year-old man was in the water at 21:42 on Saturday. It appears the local man had fallen overboard a fishing vessel at moorings at Duncan Dock in the Port of Table Bay, NSRI Table Bay duty coxswain Quentin Botha explained.

NSRI teams and emergency response personnel responded to the alert and on arrival searched the area for the man, who had reportedly disappeared under the water.

"A fellow fishing vessel was on the scene assisting in a search. NSRI rescue swimmers were deployed in the water to free dive search. Police divers scuba dived at the location where the man had last been seen and during a scuba dive search the body of the man was recovered underwater by police divers," Botha said.

He was declared dead at the scene and his body was transported to the Table Bay Harbour police station, where authorities took it into their care. An inquest docket has been opened.

In a separate incident on Saturday, a seasonal lifeguard disappeared in the surf near St James, also in Cape Town, while responding to a kite surfer in distress.

"The senior lifeguard was operating the craft, with the seasonal lifeguard on the rescue sled. It is suspected that the lifeguard was knocked off the sled, approximately 50 to 100 metres offshore, and he then disappeared in the water," Badroodien said.

A search operation was immediately launched and included sweeping patrols and water patrols until the light began to fade.

Muizenberg Beach will be closed for swimming on Sunday to allow the search operation to continue.