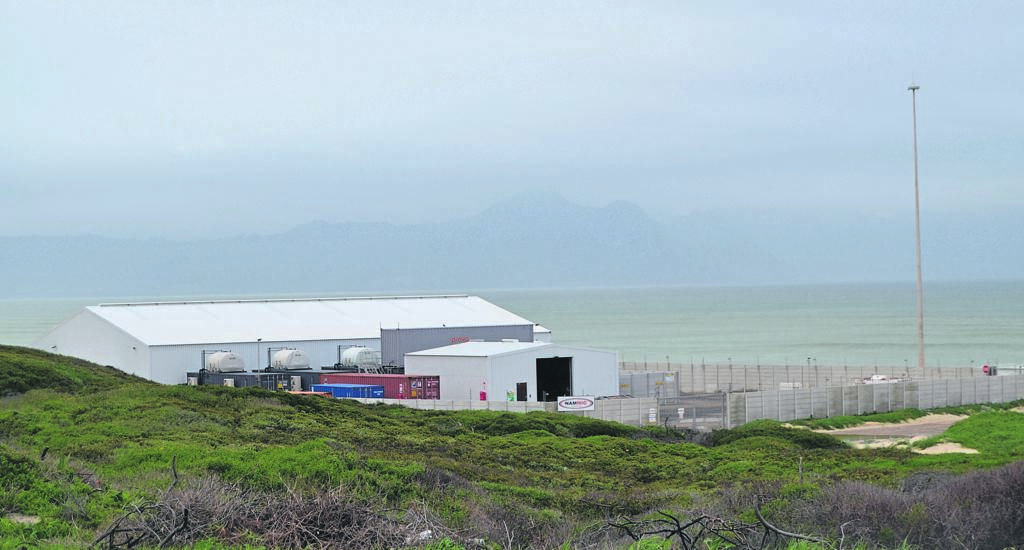 Three years after Cape Town stared down its worst recorded drought, some of the key infrastructure that kept taps running in the city is being removed.

The Mobwabisi desalination plant, commissioned for short-term emergency water production, is currently being dismantled by a City of Cape Town contractor.