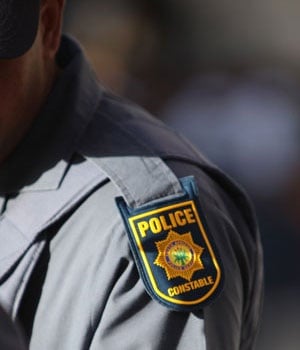 Cape Town - A Cape Town woman says she is traumatised after a policeman allegedly racially insulted her after a traffic accident.

Nokhanyo Madliwa, 33, said the policeman allegedly beat her on the chest, and used a racially offensive term when she stood up for herself during the accident, which happened around December 17.

She and a "boer guy" on a motorcycle collided in a traffic circle and were arguing over who was at fault, when a "boer guy" police officer stopped to see what was happening.