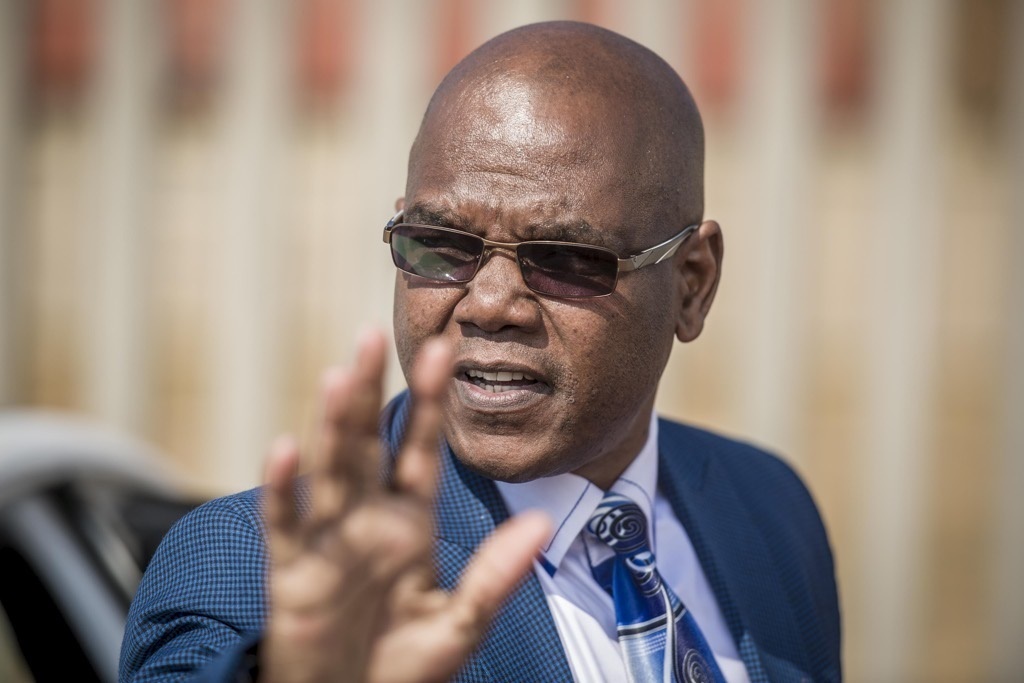 The criminal case against former Crime Intelligence boss Richard Mdluli and his two co-accused had been postponed yet again as they await the outcome for their bid to get state funding for the trial.

Mdluli appeared in the Gauteng High Court in Pretoria on Tuesday, while his co-accused - former CI supply chain manager Heine Barnard, and former chief financial officer of the State Security Agency, Solomon Lazarus - were absent due to Covid-19-related issues.

According to the National Prosecuting Authority's Investigative Directorate, Mdluli is still awaiting feedback about State funding, while Barnard and Lazarus have also since applied to the State for legal funding.

The matter was postponed to 7 September.

Mdluli and his co-accused have been charged with corruption, fraud and theft relating to the alleged looting of a CI slush fund.

The crimes were allegedly committed between 2008 and 2012 when the accused were at the helm of the police crime intelligence services.

Payments related to private trips to China and Singapore, private use of witness protection houses, conversion of properties for personal use, and the leasing out of Mdluli's private residence to the state in order to pay his bond, ID spokesperson Sindisiwe Seboka said.

News24 previously reported that a warrant of arrest had been issued for Mdluli, who failed to appear in court on several occasions, despite being in custody.

Mdluli is currently serving a five-year sentence after being found guilty of the kidnapping and assault of Oupa Ramogibe in 1999.