"We are seeing women from all walks of life being brutally harmed in the worst ways by men."

So said Police Minister Bheki Cele who raised concerns over the relentless attacks on women in the country, following the murder of a female police officer.

Mogale, 45, was attached to the Tembisa police station, leaves behind three young children. 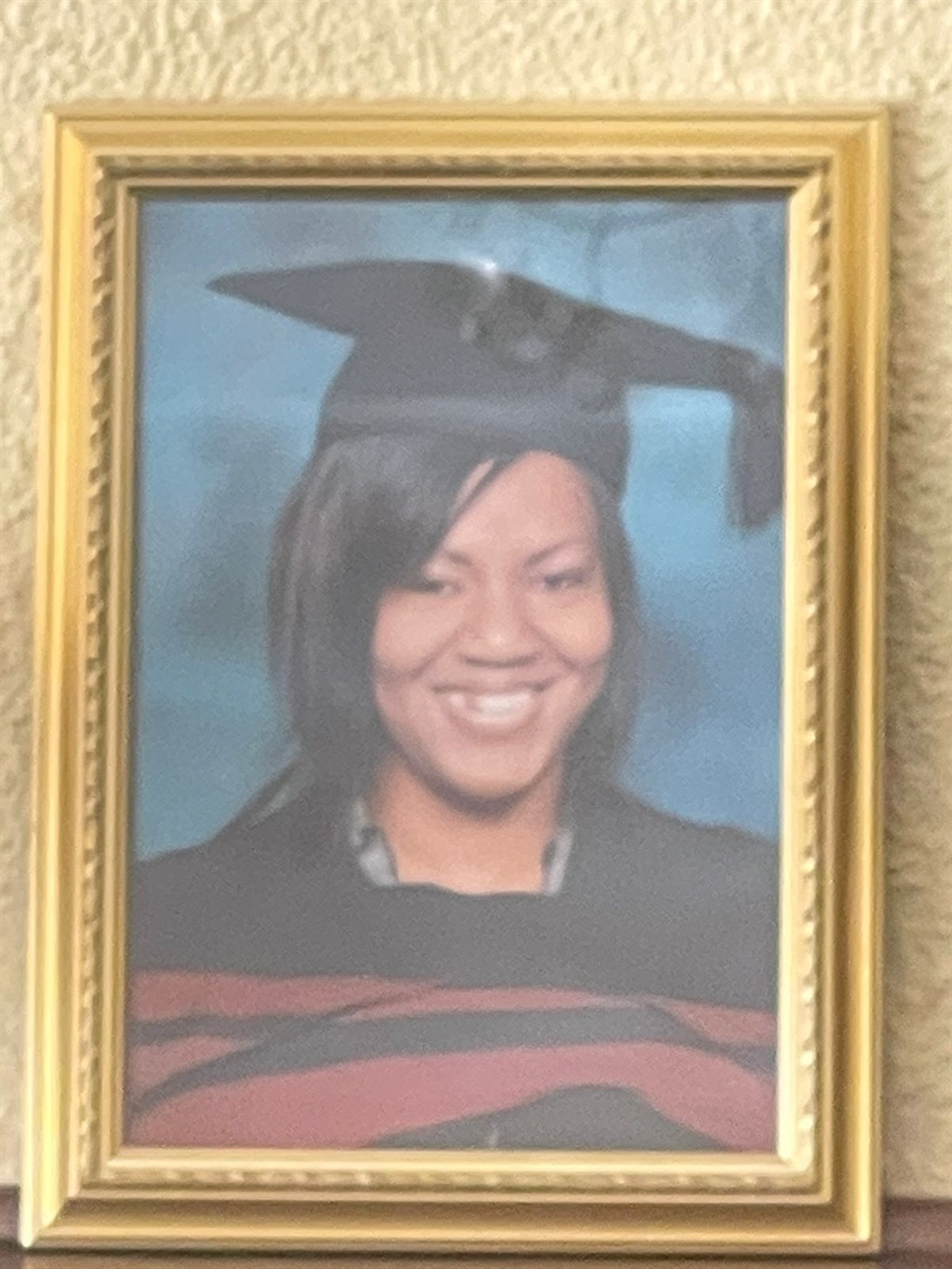 Sergeant Sharon Mogale was shot and killed by armed robbers in Tembisa.
Supplied by SAPS

She was shot and killed while on duty in Tembisa during a robbery.

Mogale and her partner, Sergeant Mapule Petje, were attacked and disarmed of their service pistols inside a retail shop in Tembisa.

The robbers shot Mogale in the head before fleeing the scene. Petje was not injured during the attack.

Cele condemned the incident and sent condolences to her family.

Mogale was described as a selfless and dedicated police officer.

"Those criminals planned this. They stalked our members, attacked them and disarmed them of their tools of the trade. What is worse is that they have killed one of ours - a female officer who was an active member of the police service and the community.

"We are pained that the attack on the two female officers came at a time when the country is meant to celebrate women. Instead, we are seeing women from all walks of life being brutally harmed in the worst ways by men," Cele said.

Meanwhile, he welcomed the arrest of a 31-year-old suspect in the Free State for allegedly killing Constable Madikotsi Mota Malinga.

Malinga was strangled to death on 21 August after sending distress calls to her colleagues that her boyfriend was assaulting her.