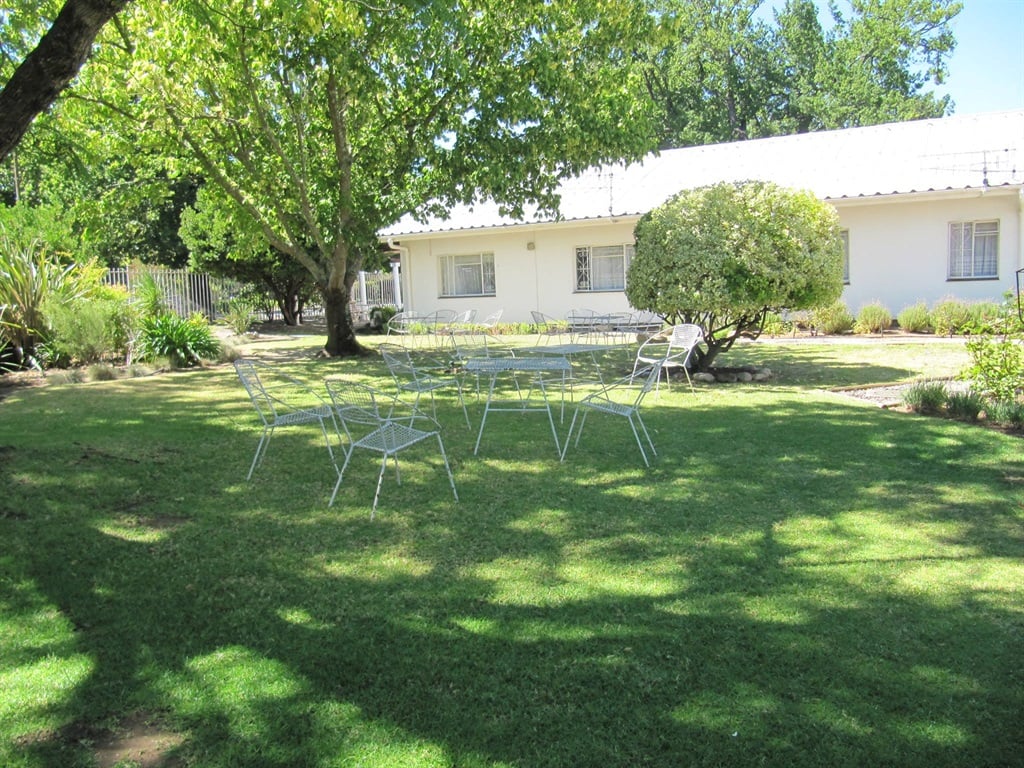 A distraught Worcester family is struggling to come to terms with the death of their elderly wheelchair-bound mother who was allegedly left outside overnight in the cold, by staff at a Ceres nursing home.

Western Cape police confirmed the death of a woman at a Ceres home for seniors, adding that they were investigating the circumstances surrounding the death.

It's understood that staff at the Huis Maudie Kriel nursing home apparently took the elderly woman, believed to be in her eighties, outside in her wheelchair on Saturday evening to have a cigarette.

Read this for free
Get 14 days free to read all our investigative and in-depth journalism. Thereafter you will be billed R75 per month. You can cancel anytime and if you cancel within 14 days you won't be billed.
Subscribe
Already a subscriber? Sign in
Next on News24
BREAKING NEWS LIVE | New Gauteng premier to be sworn in on Thursday