Cheetahs released into Babanango for the first time in 200 years 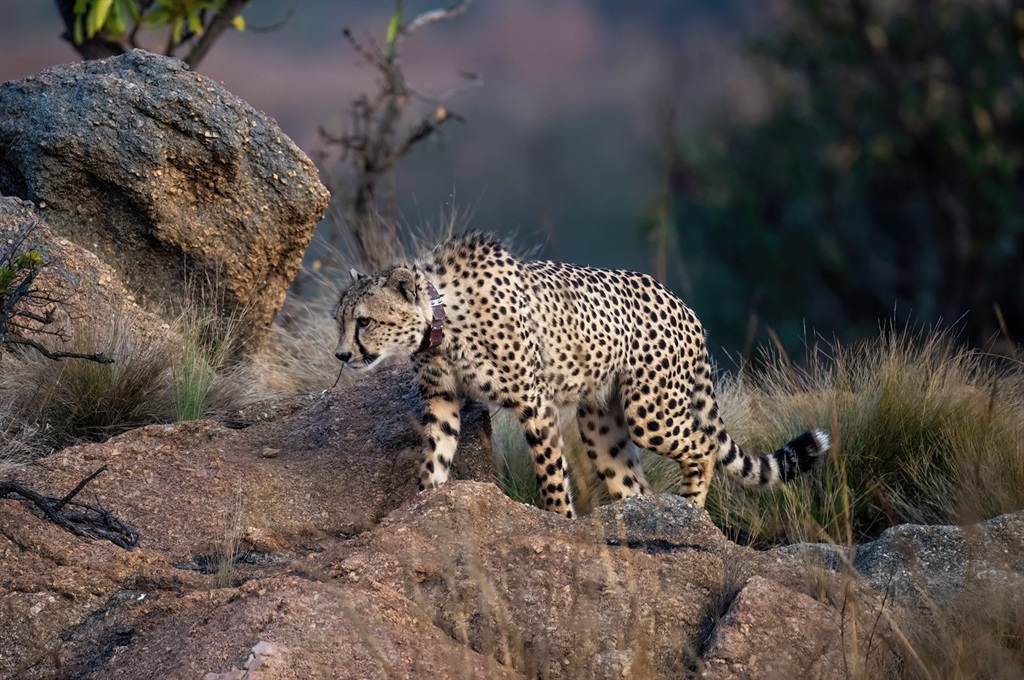 For the first time in about two centuries, cheetahs have been released into the Babanango wilderness in KwaZulu-Natal.

"The cheetah release means a lot for the establishment of [the] Babanango Game Reserve. As we know that cheetahs are scarce in the world, releasing new individuals and expanding cheetah conservation areas means more of this species on the continent," said Musa Mbatha, Babanango's reserve manager.

The return of cheetahs was part of the newly established reserve's rewilding process, Mbatha added.

"We are making history in returning these majestic cats. The dream of rewilding Babanango is slowly getting fulfilled every day."

The two males were released into the 19 000-hectare property in a conservation milestone for the species and reserve.

It was the first time in approximately 200 years that this iconic predator would have roamed the spectacular landscape of Babanango, an area steeped in historic significance and nestled in the heart of KwaZulu-Natal, Mbatha said. The young males, brothers from the Roam Private Game Reserve in the Western Cape, arrived in May. They were held in the Babanango boma for a few weeks for the pre-release phase and monitoring.

Their release into the game reserve went smoothly under the guidance of veterinarian Ryan van der Venter and Mbatha.

"Cheetahs now roam and hunt freely among the valley of the kings after an absence of some 200 years. More iconic species such as elephants, lions and black rhino are on their way."

Baxter thanked the local community for their contribution to the reserve.

He said, "We salute our many partners - our neighbouring communities who have invested their precious land, our visionary benefactors for their bold commitments, our dedicated and professional staff who see the bigger picture."

Both cheetahs were fitted with tracking collars to assist in post-release monitoring in their new landscape with their movements tracked daily.

Two days after their release, they successfully hunted an adult hartebeest.

Cheetahs are listed as "vulnerable" by the International Union for the Conservation of Nature Red List of Threatened Species and therefore it is crucial for the growth of their population, genetic diversity and importantly the protection of natural habitat for them to thrive.