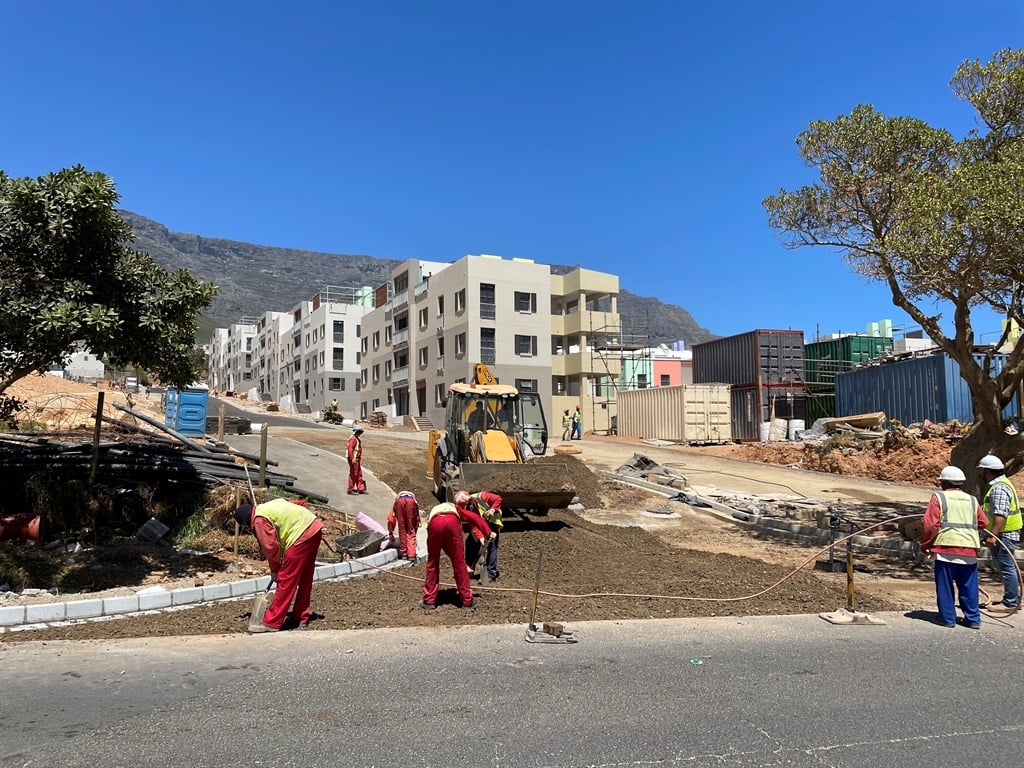 The City of Cape Town says criminals are stalling some housing plans, through extortion rackets, vandalism, and illegal land occupation grinding some projects to a complete halt.

"The issue of gang violence and alleged extortion experienced at project sites is endemic to contracts in the human settlements sector nationally, as are challenges relating to sabotage, vandalism, theft, land invasion and damage to property," the City said in a statement.

"We are extremely concerned about the increasing trend in these criminal activities which have stalled or completely blocked projects that are key to the well-being and development of the communities.

"In addition, some disruptions have been violent and resulted in property damage, injury of persons and, in some cases, loss of life."

Just some of the projects affected since February 2020 include the implementation of the City's Beacon Valley housing project which was delayed for more than a year, affecting more than 1 800 housing opportunities.

News24 reported in July that two construction workers were shot in the fourth shooting at that site.

They were injured, and had only just returned to the site after previous threats.

Mitchells Plain CPF chairman Norman Jantjies told News24 then, that they could have been shot because of extortion, or because of unhappiness over who got the contract.

The City of Cape Town said that among other projects stalled, were Khayelitsha's Backstage 2 Upgrading of Informal Settlement Project (UISP) which had to be cancelled because 100% of the site was unlawfully occupied, with 466 upgrading opportunities lost.

By April the Western Cape Department of Human Settlements said there had been 1 078 attempts of illegal land invasions across the province, with the majority being in the City of Cape Town since July 2020. It also cost more than R355.8 million to prevent illegal occupation of land and completed units.

The City asked people to tip them off with information to help prevent or stop these situations to 112 from a cell phone (toll free) and 107 from a landline or 021 480 7700 for emergencies.

"We always want to see our projects being completed and our qualifying beneficiaries move into their new homes. It is in the interest of the City and our beneficiaries that projects are rolled out timeously and without delay," said Mayoral Committee Member (MMC) for Human Settlements Malusi Booi.