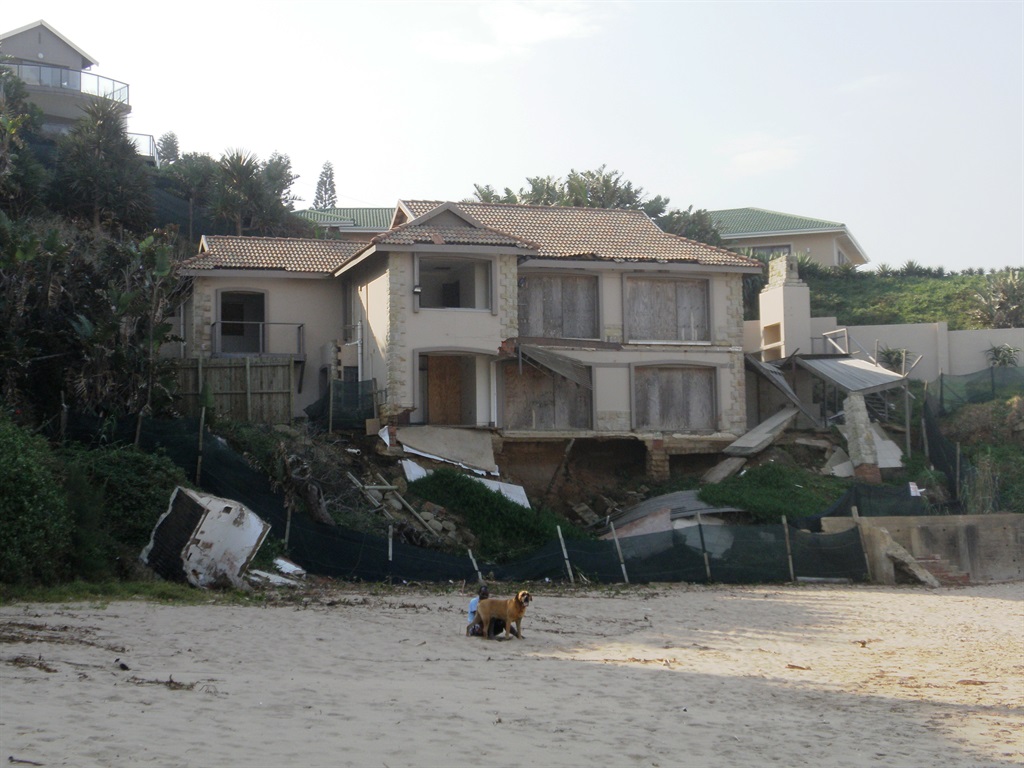 Damage to the Durban coastline in 2007 from the biggest recorded storm in the history of South Africa’s East Coast.
PHOTO: Supplied/UKZN

With projections for climate change in mind, an international study has indicated that severe tropical cyclones could hit the KwaZulu-Natal coastline in the future, leading to infrastructure devastation and serious flooding.

The study, emerging from the University of KwaZulu-Natal (UKZN) and published in the journal Nature Geoscience, used state-of-the-art techniques to investigate seabed sediments.

It revealed that severe tropical cyclones that made landfall on the eastern coast of South Africa in the past, could return due to climate change and the warming of the ocean.