Cold front to bring snow, chance of flooding to Western Cape from Wednesday 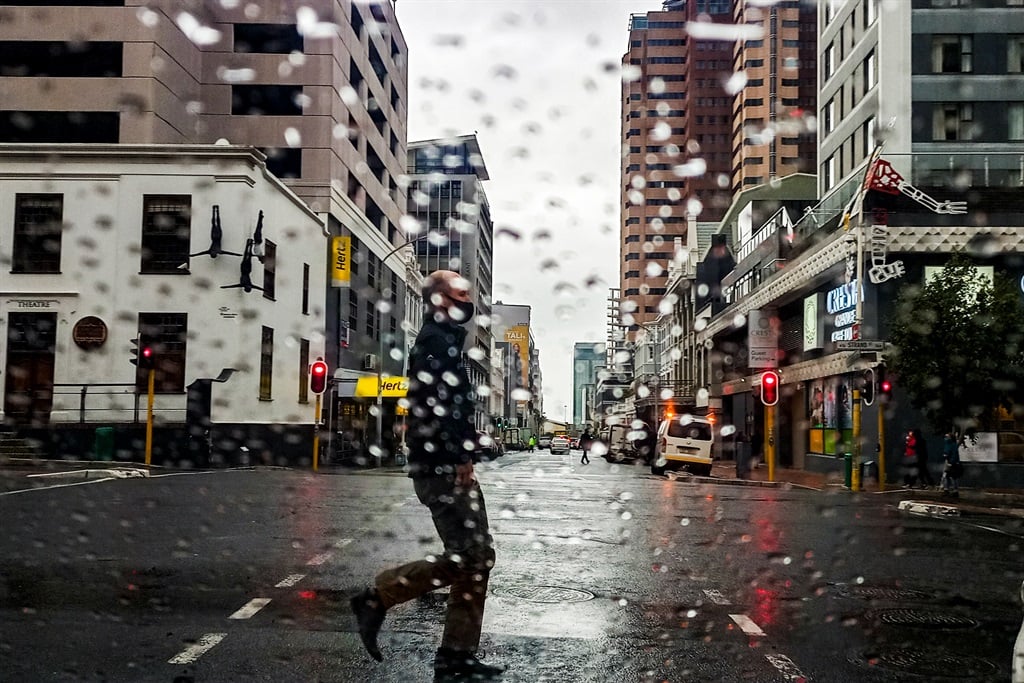 Cape Town emergency personnel are on standby as another cold front is expected to make landfall on Wednesday.

Following heavy rain over the past few weeks, the City of Cape Town has warned that further downpours could result in isolated flooding.

Cold weather swept across the province on Monday afternoon, bringing with it rain, but the next forecasted cold front is expected to bring disruptive rainfall, strong winds and very cold conditions.

According to the South African Weather Service (SAWS), the cold temperatures are expected to last into the coming weekend.

"The cold temperatures will be due to a succession of cold fronts that are expected to sweep across the southern half of the country," the SAWS said.

??MEDIA RELEASE: Yet another week of bitterly cold winter weather in the forecast for South Africa with snowfall for some provinces. pic.twitter.com/RFteUvDjXg

"A second, more intense cold front supported by an upper-air trough will affect the Cape provinces on Wednesday through to Thursday, consolidating very cold, wet and windy conditions over the majority of the Western and Eastern Cape interior regions. Moreover, disruptive snowfalls can be expected in many of the higher mountain regions of the Cape provinces," the SAWS said.

SEE | Snow falls in Matroosberg, as Cape Town mops up after rain

Cape Town has experienced significant rainfall in the past two weeks, and some areas remain waterlogged. The City is providing as much assistance as possible to affected communities.

Anton Bredell, MEC for Local Government, Environmental Affairs and Development Planning in the Western Cape, said very cold weather conditions will set in over the interior parts of the Western Cape, with snow over mountainous regions on Wednesday morning. He said temperatures are expected to be very low on Wednesday and Thursday.

"Please take necessary precautions and apply caution when travelling across the province this week. Emergency services and disaster management remain on standby," he said.