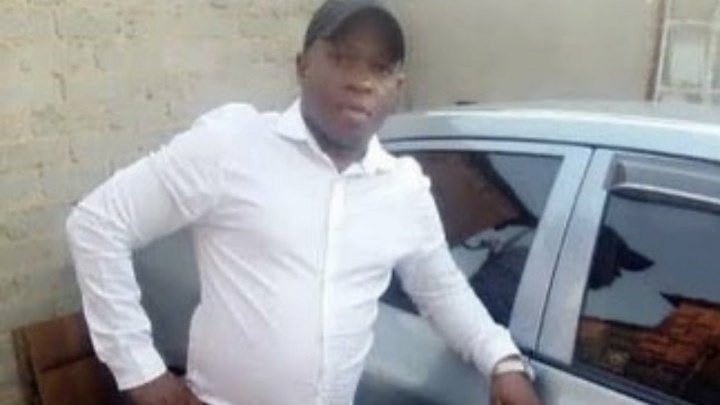 Steyl said the family was suffering financially and emotionally after Khosa's death, which occurred at his Alexandra home on 10 April.

"I can confirm that we are suing for R10 million. Our summons has been finalised and we are waiting for it to be issued," said Steyl.

Khosa was allegedly assaulted by members of the defence force on Good Friday, during the nationwide lockdown.According to court papers, they kicked and punched Khosa, holding his hands behind his back while they choked and beat him, slammed him against the wall, and used the butt of a machine gun to hit him.

Steyl applauded the investigation led by the SANDF's military ombudsman, saying it was open and factual.

He said that, during the ombudsman's investigation, Khosa's family, and others who were present when he was killed, were also interviewed.

"They are trying to retrieve videos of the entire action from witnesses. We know that some phones were taken away by soldiers at the time and other people were forced to delete their videos by the army," said Steyl.

Defence Minister Nosiviwe Mapisa-Nqakula told Parliament on Wednesday the ombudsman found that the four soldiers' conduct was improper, irregular and in contravention of the code of conduct, operational order and rules of engagement.

The four soldiers have been put on leave with full pay, pending the finalisation of the criminal investigation.

Mapisa-Nqakula said the ombudsman has recommended that appropriate action be taken against the commander of the platoon and those who were with the commander at the time.

Mapisa-Nqakula has written to the SANDF chief to cooperate with the recommendations.

We live in a world where facts and fiction get blurred
In times of uncertainty you need journalism you can trust. For 14 free days, you can have access to a world of in-depth analyses, investigative journalism, top opinions and a range of features. Journalism strengthens democracy. Invest in the future today. Thereafter you will be billed R75 per month. You can cancel anytime and if you cancel within 14 days you won't be billed.
Subscribe to News24
Related Links
Collins Khosa: Military ombudsman finds the actions of the implicated soldiers were improper
Collins Khosa's widow still waiting for justice 4 months later: 'We have no idea what is going on'
Police brutality under lockdown: Public has 'no faith' in cops
Next on News24
BREAKING NEWS LIVE | Gruesome discovery made on railway tracks in Brackenfell