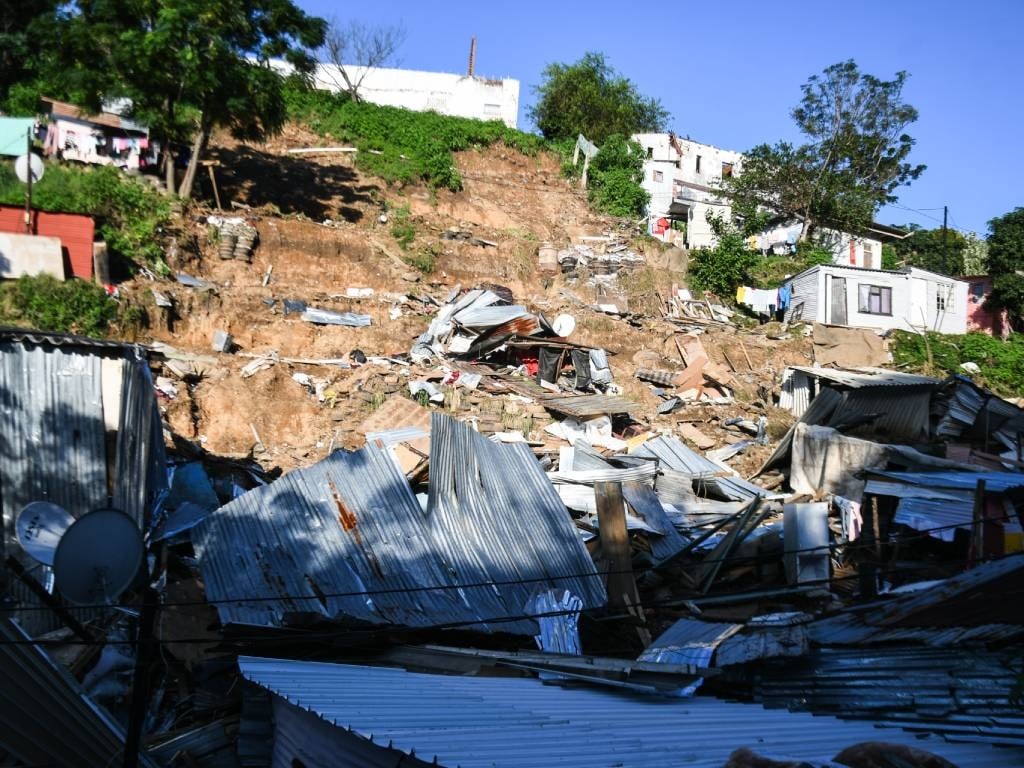 In his weekly newsletter, the president said that at the time of the disaster, there was "some concern that authorities had neither the capacity, nor the will to respond efficiently and effectively".

"Having paid my second visit to the city (Durban) since the floods, I am clear that this concern was misplaced. In KwaZulu-Natal, as in the Eastern Cape and North West, all stakeholders have been hard at work to recover from these tragic events," he said.

The president's comments come as the provincial government remains locked in talks with the National Treasury on the allocation of disaster funds to the tune of R1 billion.

Provincial government departments have been scrambling to reprioritise budgets in the wake of the devastation.

However, Ramaphosa said that the National Disaster Management Centre has been coordinating the government's response, and that food, clothes, blankets, dignity packs and school uniforms have been provided to 7 000 people in the four most affected districts in KwaZulu-Natal.

Ramaphosa said that during a visit to the province this weekend, he met with businesspeople in Durban "to lend our support to their efforts to restore their operations".

Work has started to build temporary residences for affected families on state-owned land parcels [that] have been identified in KwaZulu-Natal for possible resettlement.

In addition, mobile classrooms are being procured so that learning and teaching will not be interrupted for longer than necessary in flood-affected schools. There has also been considerable progress in fixing key infrastructure supporting the Port of Durban.

"Work is under way to repair damaged wastewater treatment works, pump stations and reticulation. Damaged roads are being repaired. Eighteen new bridges are planned as part of the Welisizwe Rural Bridges Programme," he said.

Water was only restored to communities in Tongaat and Verulam last week, after residents were left without water for more than three weeks. This saw thousands of residents taking to the streets in protest.

The South African Human Rights Commission (SAHRC) is investigating the government and whether residents' lack of water amounted to a human rights violation.

Ramaphosa added that more measures were being put in place to provide financial support to big and small businesses in distress.

"As government, we are mobilising all available resources and undertaking every effort to ensure that, as we rebuild, no one is left behind," he said.