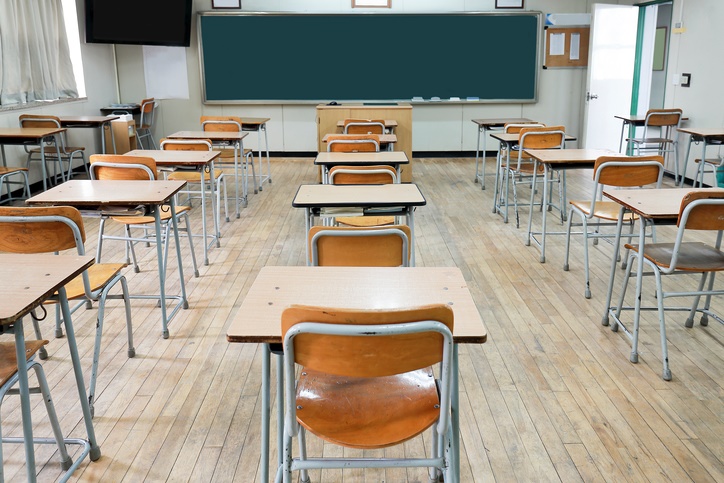 The Constitutional Court has turned down an application by a group of parents and caregivers who say they have not been able to find suitable places at schools for their children in the Western Cape.

The group applied for direct access because they had tried everything themselves, and they felt the matter had become urgent. However, the court decided that there was a dispute in the facts of the case, and so the Constitutional Court was not the appropriate forum.

The application was against Western Cape Education MEC Debbie Schäfer in her capacity as the MEC, and in her personal capacity, the head of Department of Education in the province and its director-general, the Minister of Education, and the SA Human Rights Commission.

In an affidavit, Ndikandika set out her difficulties finding a place for her grandson when the family moved from Langa to a house provided by the State in Forest Village, Cape Town.

The new start after 30 years in Langa meant they had to figure out how to keep the children's education going.

One daughter carried on living in Langa with her older sister, a Cape Peninsula University of Technology student, to stay in the school she was already enrolled in. They also considered letting the little boy live with the pupil and student, at the cost of great upheaval for the family.

Ndikandika explained that no matter how hard she tried, she could not get a place in a school for her grandson close to Forest Village.

She was eventually offered a place, but it was at an Afrikaans medium school, unsuitable for the boy whose first language is isiXhosa.

She questioned why the housing development had not been matched with the construction of additional schools to accommodate the children of the families moving there.

She said her grandson was eventually offered a place in schools so far away that he would have to catch a bus at 05:30, and travel unsupervised, and take two connecting buses just to get there.

She, and a group of caregivers, eventually started what they called a "school under the trees" in Forest Village, with volunteers teaching the little ones.

However, the conditions are difficult, with no running water, buckets to sit on instead of chairs, and if it rains, the school can't go ahead.

In her affidavit, Ndikandika explained that there are over 20 000 unplaced school children in the province. In the papers to the Constitutional Court, the applicants said that besides missing out on important school time, the psychological effect on the unplaced children is dire.

They contended that the department is in breach of the Schools Act and a child's right to education.

"The WCED clearly and comprehensively demonstrated disputes of fact with the applicants, and we are pleased that this was recognised by the Court - resulting in the application being dismissed.

"We urge parents to allow their children to attend the legal, safe schools in which they have been placed.

"The parents of all learners seeking placement for 2021 in the Western Cape have been offered places."

The ANC in the province, which has been lobbying on behalf of the pupils, has insisted that pupils are not being placed.

Its spokesperson for education Khaled Sayed said their legal team is exploring the options for the next step.

This battle is far from over.

The parties would decide whether their next step will be to approach the Equality Court or a High Court.

Vanessa le Roux, of the organisation Parents for Equal Education, which supported the application, stated: "We see this decision of the Constitutional Court only as a small setback in our pursuit for justice for the poor, as the Constitutional Court did not pronounce on the main merits of the application, but merely that it doesn't regard it as suitable to sit as court of first and last instance.

"Our legal team is working hard to launch a fresh application in the High Court."