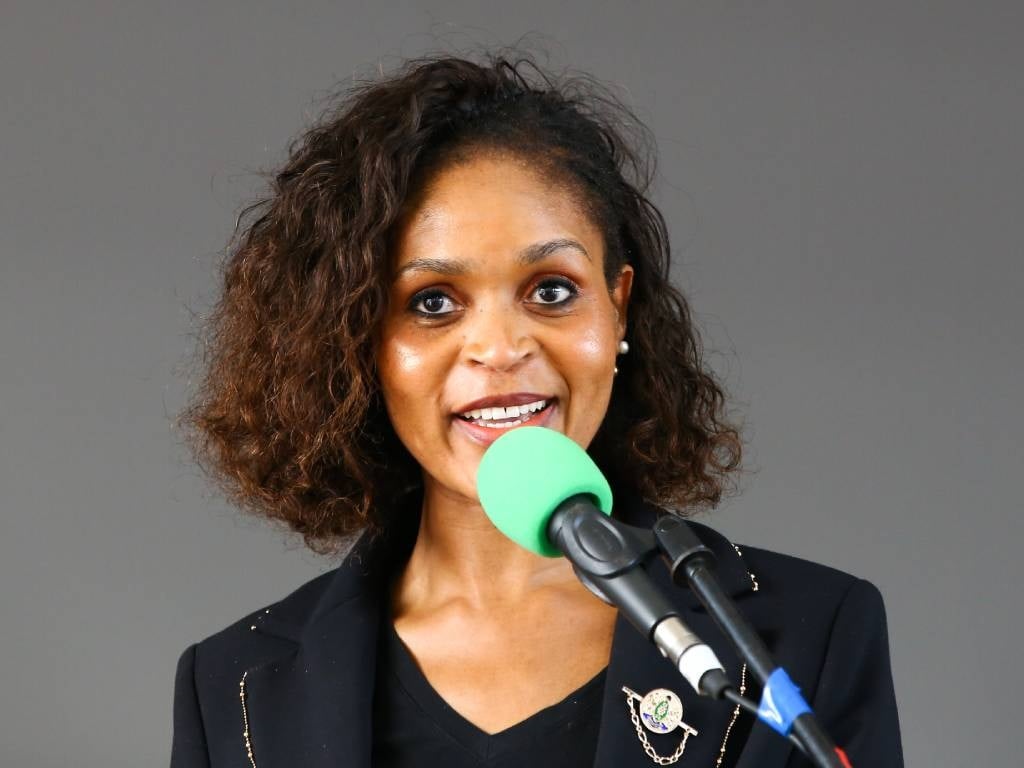 City of Johannesburg chair of chairs Colleen Makhubele has been suspended after voting in a motion of no confidence in speaker Vasco da Gama last month.

In a letter of suspension seen by News24, the party's Gauteng interim provincial committee said it had resolved in a meeting on 10 September to suspend the councillor with immediate effect, pending the outcome of a disciplinary hearing.

Her suspension comes with two conditions:

1. She is suspended from all council duties and activities.

2. She may not represent Cope at any platform, including doing media interviews and commenting on any public platform.

The letter stated Makhubele would be informed of the disciplinary process within seven working days.

The councillor broke rank with her party when she voted to oust Da Gama.

She then irregularly took on his role as speaker to call an extraordinary sitting of the council for 13 September where a new speaker would be voted in.

But members of the DA coalition cried foul as some opposition members said they would be voting against Mayor Mpho Phalatse in a motion of no confidence in the next council sitting which is set for next week.

On 12 September, the court ruled against Makhubele's self-appointment as speaker, making the extraordinary council sitting void.