Counterfeit goods worth close to R1.5m confiscated from a store in PE

Police in the Eastern Cape confiscated counterfeit goods, with an estimated value of R1 469 700, during a joint operation at a mall in Port Elizabeth on Thursday.

"Trading in counterfeit goods is one of the biggest threats to the economic order and growth in this country. Therefore, as law enforcement, every effort must be made to clamp down on illicit counterfeit transactions," spokesperson Colonel Priscilla Naidu said in a statement on Sunday.

The commander of Port of Ngqura, Colonel Christopher Zondi, received information of counterfeit goods being sold at a shop in a popular mall in the Kabega Park policing area. Counterfeit goods worth close to R1.5m confiscated from a store in PE.
Supplied: Saps 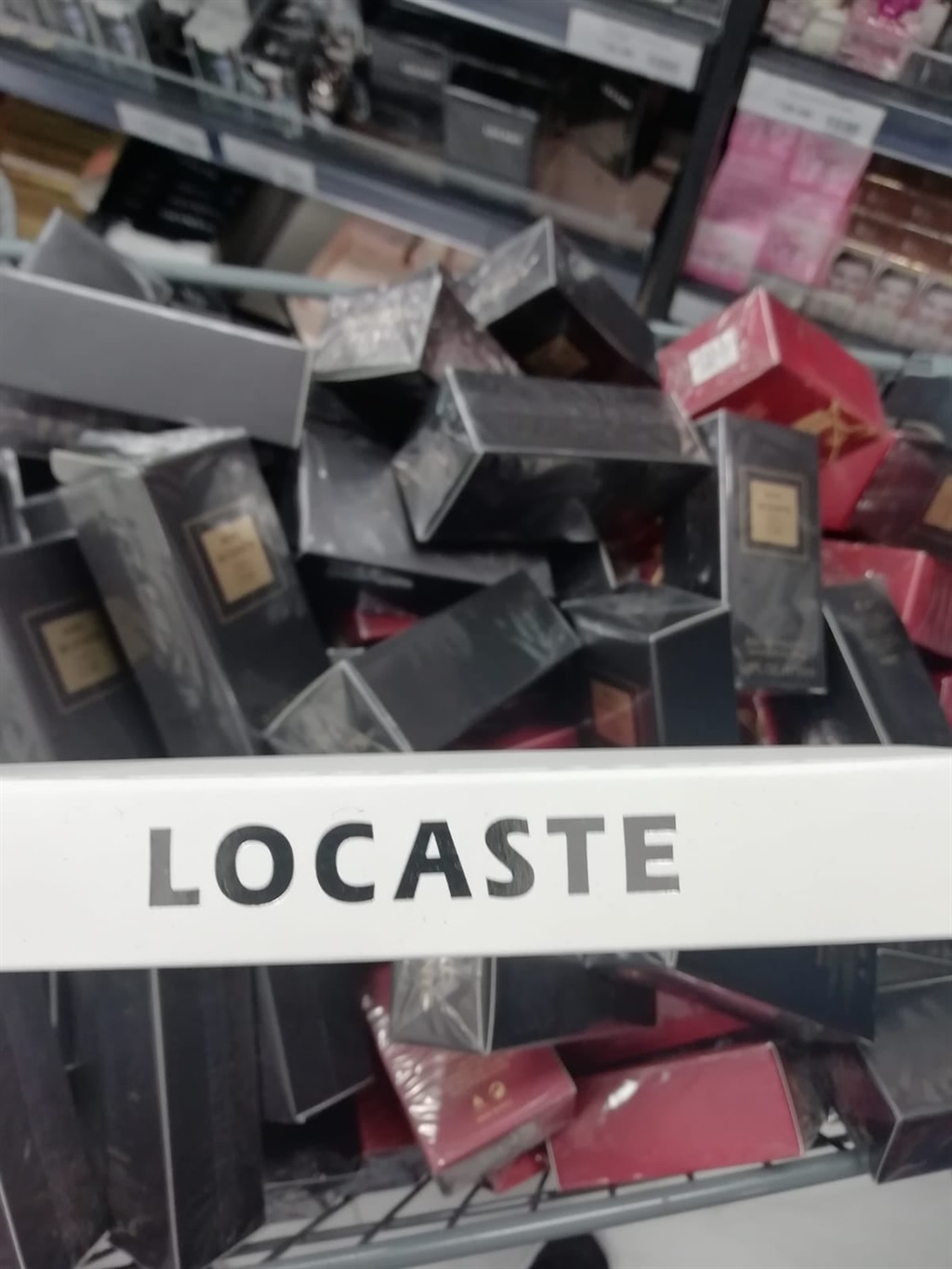 Counterfeit goods worth close to R1.5m confiscated from a store in PE
Supplied: Saps

Operation Seiskhona was subsequently activated and the police, accompanied by a representative from the patent attorney's office, searched the shop. Afterwards, counterfeit goods, mainly perfumes and board games, were confiscated.

A warning was issued to the store manager for contravention of patent laws.

Provincial commissioner Lieutenant-General Liziwe Ntshinga welcomed the seizure and praised the swift action of the police.

"Illicit trading in counterfeit goods threatens the finances affecting the economy of the country.

"The purpose of reporting this information is to assist law enforcement to mitigate and address the threat. I encourage more operations of this nature," Ntshinga said.

We live in a world where facts and fiction get blurred
In times of uncertainty you need journalism you can trust. For only R75 per month, you have access to a world of in-depth analyses, investigative journalism, top opinions and a range of features. Journalism strengthens democracy. Invest in the future today.
Subscribe to News24
Related Links
Man who tried to import counterfeit shoes worth R2m sentenced to 3 years in prison
R5m in counterfeit goods seized in Durban Central
Hawks seize counterfeit T-shirts, sneakers worth R5m in Cape Town raid
Next on News24
LIVE | Covid-19: Second batch of J&J vaccines land at OR Tambo, SA's confirmed cases hit 1 510 778